Born as Susan Alice (Cameron) Bennett, Susan Bennett is an American voice-over artist. She is famous for being the female American voice of Apple “Siri” since the service introduced on the iPhone 4S on October 4, 2011. Susan served as the voice of Apple’s virtual assistant until the iOS 7 updates released on September 18, 2013.
Susan Bennett’s net worth is estimated more than $1 Million from her ex husband who is a former professional hockey player Curt Bennett, after she got divorce. And Susan also earned from her voice into the computer systems.

Susan Bennett was born on July 31, 1949, and this makes her age 70 years at this time. Her place of birth was Clinton, Oneida County, New York, United States. She is of American nationality and belongs to the white ethnicity. She was born under the birth sign Leo. Bennett never talk about her early life into the media.

Bennett joined Pembroke College in 1967. However, she graduated from Brown University after the two schools merged.

While being a student of Brown, she concentrated on her studies and shown her interest in teaching. Beside Bennett’s educational background, she acted in Sock and Buskin theatrical production, was also the member of a jazz band, and singer with the “Chattertocks,” a  cappella group.

Susan Bennett’s career started in 1974 when she provided the voice of the first ATM at First National Bank of Atlanta, which called Tillie the All-Time Teller.

Her voice was recorded for the public address system in all Delta Air Lines terminal worldwide, as well as for voice e-learning software and GPS navigation software, and telephone systems.

In the Year 2005, the software company ScanSoft was looking for a voice artist who involved in their speech construction. Scan-soft enquirers with GM Voices, and eventually, they selected Bennett.

For Siri, she worked in a home recording booth for the entire month of July 2005, and more than four hours each day, reading phrases and sentences. Her recordings concatenated in several words, sentences, and paragraphs which used in Siri Voice.

Bennett only knew she was the voice of Siri when her friend contacted her through email in October 2011.

Who is the ex-husband of Susan Bennett?

Susan Bennett’s is a married woman. She celebrated her wedding with, Curt Alexander Bennett, famously known as Curt Bennett. He is a Canadian-born American Ice Hockey Forward, who played in the National Hockley League for the United States.

The wife of Curt Bennett- Susan Bennett, met him at Brown University. After their first meeting, they started dating each other. Currently, the duo is happy in their married life. They together have a son named Cameron Bennett and a pet tabby cat named Boo. Now, she resides with her family in Atlanta, Georgia.

Despite in the seventies, Susan Bennett has maintained a perfect personality. She has an average height of 5 feet 5 inch, which is around 1.65 meter. She weighs about 53-54 kg. Similarly, she has brown eyes, and her shoe size is 4.

How much does Susan Bennett’s Net Worth…

Susan Bennett is a successful voice artist, singer, and actress. Till date, she is the part of several local, national, and international, commercials and advertisements.

With all this focus, determinations, and advertisements, she indeed has maintained a pretty amount of bank balance.

As per some sources, Susan Bennett’s net worth has an estimated around $2 million, which is increasing day per day. The other sources are not out now which can be more open.

Besides voice acting, she made her appearance on Adult Swim’s The Jack and Triumph Show, entitled “Siri.”

Further, on October 4, 2013, she appeared on CNN “New Day” describing how she got picked to play the part of Siri. 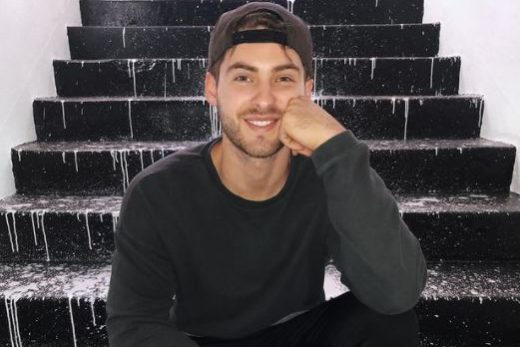 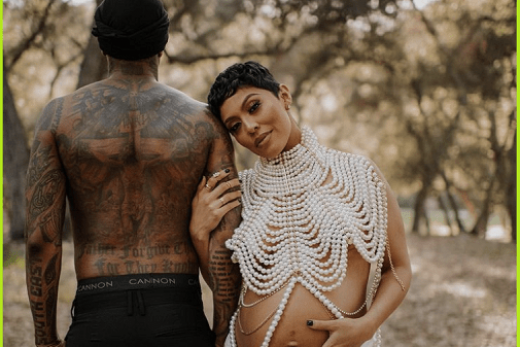