Who are the husbands of Tina Turner? Children Skip to content

Tina Turner, an American-born and naturalized Swiss retired singer and actress, is known as the “Queen of Rock ‘n’ Roll.” She rose to prominence as the lead singer of the Ike & Tina Turner Revue before embarking on a successful solo career. Turner had two marriages in her life. She has been married to her long-term partner Erwin Bach since 2013. Let’s learn more about Tina Turner husband, ex-husband, children, relationships, and other details:

This Article Contents hide
1 Who is Tina Turner husband now? When did they wed?
2 The “Queen of Rock and Roll” ex-husband Ike Turner.
3 Who are her children?
4 Her early relationships

Who is Tina Turner husband now? When did they wed?

Tina Turner husband: She was married twice in her life. She is currently married to her long-term partner Erwin Bach. Tina Turner husband Bach was an executive at the European record label EMI, which worked with artists such as Queen, Paul McCartney, Pink Floyd, and Radiohead. Turner collaborated with EMI to have her music distributed internationally. In 2012, the label was divided into smaller entities. Before its demise, EMI was one of the music industry’s largest record labels.

Turner and Bach met at a Düsseldorf airport in 1985. EMI sent Bach to greet the singer when she arrived. Turner and Bach met when he was 30 years old, and Turner was 47. After 27 years together, the couple married on 2013 in a civil ceremony in Switzerland. Turner and Bach held a lavish, star-studded reception at their lakeside Switzerland estate just days after their wedding. The couple has shared many sweet moments and milestones during their decades-long relationship.

According to a 2019 New York Times profile, the couple moved to Switzerland in 1995, and Turner renounced her American citizenship in 2013. They now live on a large estate with an unobstructed view of Lake Zurich. Their days are very relaxed and calm now that the legendary singer has retired from music.

The “Queen of Rock and Roll” ex-husband Ike Turner.

Tina was previously married to Ike Turner. Tina Turner ex-husband was a musician, bandleader, songwriter, record producer, and talent scout from the United States. Turner first met Tina at the Manhattan Club in East St. Louis in 1957. They became good friends, and she started dating his saxophonist, Raymond Hill. When Bullock became pregnant by Hill, she and Turner moved in with Turner’s live-in girlfriend Lorraine Taylor.

Hill broke his ankle and abandoned Bullock before Craig was born in August 1958. Taylor became suspicious that Bullock was pregnant by Turner during her pregnancy and threatened her with a gun before shooting herself; her injuries were not fatal. Turner and Bullock did, however, begin an affair, and she became pregnant in January 1960.

Read More: How much is NFL star Von Miller net worth? Wife & Children

They married in Tijuana in 1962, after the birth of their son Ronnie in October 1960. Tina eventually filed for divorce in July 1976, citing irreconcilable differences. The divorce was finalized in 1978, two years later. Fortunately, she fell in love with Erwin Bach in the 1990s, and the couple, who married in 2013, has been living happily ever after.

Who are her children?

Turner had two biological sons, one with Raymond Hill and the other with Ike Turner. She also adopted two of Ike Turner’s children and raised them as her own. Turner was 18 years old when she gave birth to her eldest son Raymond Craig on August 20, 1958. Raymond Hill was his biological father, a saxophonist for the Kings of Rhythm. Ike Turner adopted Craig Raymond Turner. In July 2018; he was killed in an apparent suicide.

Turner’s younger son, Ronald “Ronnie” Renelle Turner, was born on October 27, 1960. He played bass guitar in a band called Manufactured Funk with songwriter and musician Patrick Moten and in both of his parents’ bands. Turner has two grandchildren via him. He was married to French singer Afida Turner. Ronnie died in December 2022 of complications from colon cancer.

During Turner’s divorce proceedings, Ike sent their four sons to live with Turner and gave her money for one month’s rent. Ike Turner Jr. worked as a sound engineer at Bolic Sound and briefly for Turner after her divorce, later winning a Grammy Award for producing his father’s album Risin’ with the Blues. He toured with former Ikette Randi Love as Sweet Randi Love and the Love Thang Band. Ike Turner Jr. stated that he and his brothers have a distant relationship with their mother (Tina).

Turner (then Ann Bullock) met Harry Taylor for the first time in Brownsville. They first met during a high school basketball game. Taylor originally attended a different school, but he moved closer to her. Their relationship ended when she discovered Taylor had married another woman and was expecting his child.

Bullock and her sister Alline became acquainted with Ike Turner’s Kings of Rhythm after moving to St. Louis. Bullock began dating the band’s saxophonist Raymond Hill while Alline was dating the band’s drummer Eugene Washington. She moved in with Hill, who lived with Ike Turner, after becoming pregnant during her senior year of high school. She remembered, “I didn’t care for him as much as I did, Harry. But he was attractive. ‘My baby is going to be beautiful,’ I thought.” Hill broke his ankle during a wrestling match with Kings of Rhythm singer Carlson Oliver, which ended their relationship. Hill moved back to Clarksdale before their son Craig was born in August 1958, leaving Bullock as a single parent. 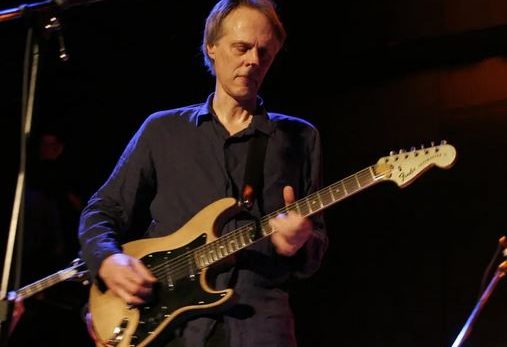 All about the late singer Tom Verlaine wife, cause of death, net worth 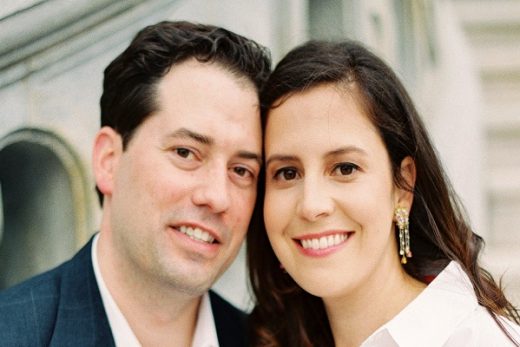 Who is Elise Stefanik’s husband, Matthew Manda? More facts about US Representative net worth, kids, wiki/bio 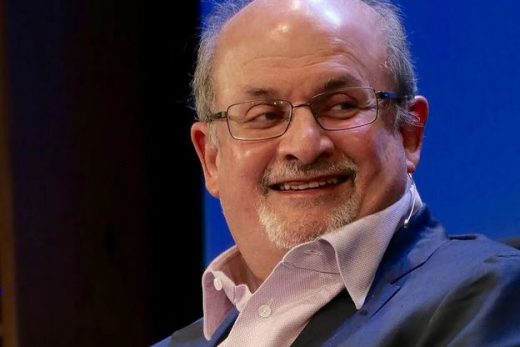 How much was US novelist Salman Rushdie net worth? Wife, children, attack