Madison Taylor Baez is one of the AGT season 17 contestants. On America’s Got Talent, she received a Golden Buzzer, ensuring her a slot in the live shows. Maddie stunned the judges and the crowd on Tuesday night when she was asked to sing during a commercial break by the audience.She is most known for portraying Selena Quintanilla, a young girl, in Netflix’s “Selena: The Series” (2020). Come learn more about Maddie Baez parents, audition, school, and other details:

This Article Contents hide
1 Who is Maddie Baez? Why did she hit the trending list?
2 When and where was the young star Maddie born? Age, Birthday, Height
3 Who are America’s Got Talent (AGT) Maddie Baez parents and family? Ethnicity
4 Maddie’s father battled with stage 4 colon cancer
5 Where did the 11-year-old star go to school?
6 The young star is also an actress
7 Madison is known as the “anthem girl” of the United States.
8 Maddie Baez is an American Got Talent contestant S17: release date, and prize money

Who is Maddie Baez? Why did she hit the trending list?

Madison Taylor Baez is an actress and singer from the United States. She is most known for portraying Selena Quintanilla, a young woman, in Netflix’s “Selena: The Series” (2020). Her audition on Season 17 of America’s Got Talent(AGT) made her a viral sensation . The singer’s performance, which broadcast on Tuesday, June 7, 2022, wowed both the crowd and the judges. The 11-year-old musical prodigy has also starred in a number of TV and streaming series. As a singer, actor, and adoring daughter, she wears several hats with grace.

When and where was the young star Maddie born? Age, Birthday, Height

She was born on February 24, 2011 in Orange County, California, and is one of the town’s youngest artists. She is currently a cute 11-year-old girl. Pisces is her zodiac sign. Madison is 11 years old and stands 1.47 meters tall as of 2022.On FEBRUARY 25, she shared a photo with her father and mother celebrating her 11th birthday with the caption:

Having so much fun celebrating my My 11th Birthday with my family in NY. Best gift is I get to fly home for a week before returning to NY to continue filming my new Showtime Show “Let The Right One IN”! So Blessed

Who are America’s Got Talent (AGT)  Maddie Baez parents and family? Ethnicity

Chris and Mary Baez are Maddie Baez’s parents. Her father was born in Lakewood, California, and graduated from California State University with a bachelor’s degree in computer technology. Chris went on to work as a software development consultant and a senior software analyst. He also worked at Storybook Manor Big Bear as an owner and property manager. Chris is also the founder and CEO of MaddieGirl Entertainment Inc.

Madison’s father motivates her and monitors her work. Her father first introduced her to music when she was three years old, and she hasn’t looked back since. She also began learning to play the piano and improved her vocal abilities over time. Her ancestors are Hispanic.

The AGT competitor, however, experienced a life-changing occurrence a few months before her fourth birthday that set the course for her passion for singing. Her father was diagnosed with Stage 4 colon cancer and spent the next seven years fighting it. Because he was the one who introduced her to music, Madison decided that singing would be the best cure for him. Throughout his struggle on the path to recovery, the singer remained by his side.

The AGT contestant’s incredible ability and story were later featured on ABC’s Kids Say The Darndest Things, where she received a standing ovation for her moving performance of Beyonce’s Listen.

Where did the 11-year-old star go to school?

Maddie went to Molly Music School in Orange County to study music. Heidi Rojas, an American musician and singer, is teaching her how to sing (as of 2020). She’s also taking acting classes at Gray Studios, which is run by actor David Barry Gray.

The young star is also an actress

The 11-year-old musical sensation has also starred in a number of TV and streaming series. As a singer, actor, and adoring daughter, she wears several hats with ease. As a ‘girl,’ she made her acting debut in the American short film ‘The Tooth Racket’ (2019).

With Selena the Series, Maddie makes her Netflix debut in 2020. Madison portrayed Selena Quintanilla, a young girl in the show. Baez garnered rave praise for her performance in the show’s first season, which pulled in 30 million viewers. Madison was the only member of the cast that sang her own songs in both English and Spanish. Aside from the Netflix series, the young vocalist has appeared in 13 major brand advertisements around the country.

Madison is known as the “anthem girl” of the United States.

Madison has performed the national anthem on numerous occasions. She’s performed at games for the Los Angeles Dodgers, Los Angeles Lakers, Harlem Globetrotters, and others, demonstrating her singing prowess. She’s been named “Anthem Girl” in America.

Merchant Vera, Celina Monuz, and others have all given outstanding performances in Season 17 of AGT, which premiered on May 31, 2022. Simon Cowell, Howie Mandel, Sofia Vergara, and Heidi Klum, fans’ favorite celebrity judges, are back on the judging panel, ready to amuse viewers with their entertaining, humorous exchanges and valuable input.

A post shared by America's Got Talent – AGT (@agt)

On Season 17 of America’s Got Talent, Madison Baez gave a spectacular audition (AGT). The singer’s performance, which broadcast on Tuesday, June 7, 2022, wowed both the crowd and the judges. It’s a talent show in which singers, dancers, magicians, comedians, and other performers of all ages compete for a one-million-dollar grand prize. 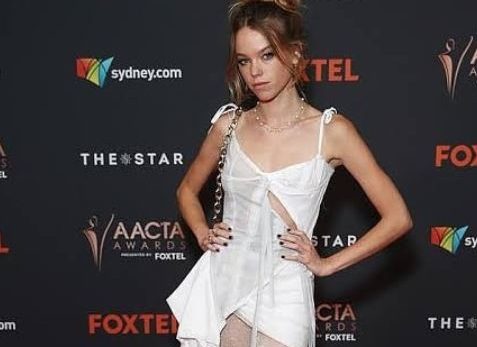 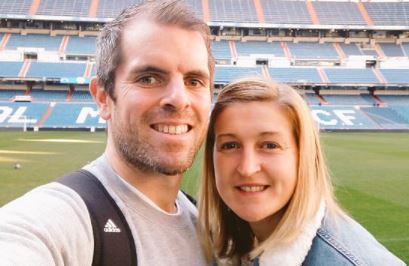 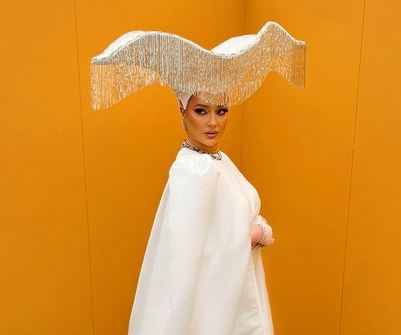 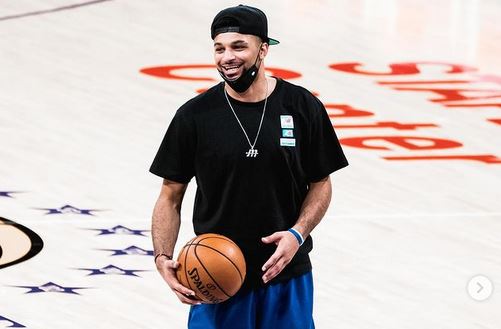