Isaac Sidney Caesar also known as Sid Caesar was an American comic actor, writer, musician and producer by profession. He was best known for helping pioneer comedy through the television series “Your Show of Shows” and “Caesar’s Hour”. Sid started being in the industry from 1946 to 2006.  Let’s read more about Sid Caesar wiki, wife, career, net worth, death.

This Article Contents hide
1 Sid Caesar Wiki, Parents, Childhood
2 Sidney Caesar’s wife Florence Levy
3 Career of Caesar after graduation in 1939
3.1 Caesar moved to Hollywood after he finished his military service.
3.2 Sid Caesar Awards and nomination
4 How rich was Caesar? What is the Sid Caesar net worth?
5 When and how Sid died?
6 Quick Facts about Sid Caesar
7 Facts

Reports say that the surname “Caesar” was given to Max, as a child, by an immigration official at Ellis Island. Caesar was the youngest of three sons. Sid’s older brother, David was his comic mentor and one man cheering section. They created their earliest family sketches from movies of the day like Test Pilot and the 1927 silent film Wings.

Sid was a Jewish and he asserted that he was proud to be Jewish and that Jews have a good sense of humour. Jews appreciate humour because in their life it’s not too funny.

At the age of 14, Sid went to the Catskill Mountains as a saxophonist in the Swingtime Six band . Caesar attended Yonkers High School, and completed his matriculation in 1939. He also has one sibling named ‘David Caesar’.

Caesar was married to Florence Levy on July 17,1943  and they stayed in the long lasting relationship  for 67 years until her death in 2010. The pair has got three children whose names are ‘Rick Caesar’, ‘Karen Caesar’, ‘Michele Glad’.

Career of Caesar after graduation in 1939

After his graduation in 1939, Caesar left home and moved forward in musical career. He arrived in Manhattan and there he worked as an usher and  then also as a doorman at the Capitol Theatre. He was ineligible to join the musicians union in New York city but later he found work as saxophonist at the Vacationland hotel, a resort located in Catskill Mountains, New York. After joining the musicians union.

Caesar moved to Hollywood after he finished his military service.

He started his film career in 1946 whose film title name is Tars and Spars. ‘Tars and Spars’ is a 1946 American musical romantic comedy film directed by Alfred E. Green.

Sid Caesar’s television career began in the fall of 1948 with an appearance on Milton Berle’s Texaco Star Theatre. His popular television series are “Your Show of Shows” and “Caesar’s Hour”

Among his primary subjects were parodies and spoofs of various film genres, including gangster films, newspaper dramas, spy movies and besides other TV shows. The dialogue on his shows were considered sharper, funnier and more adult oriented unlike the other comedy shows at the time.

Caesar won so many awards during his film career and was nominated as best actor in the leading role. Some of the names of awards which he has won are Donaldson Award, Prime-time Emmy Award, British comedy award, TV land award etc.

How rich was Caesar? What is the Sid Caesar net worth?

He appeared in numerous films, including “Silent Movie” and “Grease”, and was nominated for 11 Emmy Awards during his career; all of these achievements ensured the position of his wealth.

Sid Caesar net worth was $10 Million approximately, when he died.

When and how Sid died?

Sid died at the old age of 91(February 12, 2014) at his home in Beverly Hills, California after a brief illness.

On Caesar’s death, Carl Reiner said that he was the ultimate and he was the very best sketch artist and comedian that ever existed in this world. Carl Reiner was an American actor, comedian, director, screenwriter, and author whose career spanned seven decades. He also died at the age of 98 in 2020.

Who was Sid Caesar?

Sid Caesar was an American comic actor, writer, musician and producer by profession. He was best known for helping pioneer comedy.

How old was Sid Caesar?

Was Sid Caesar married or single?

Sid was married to Florence Levy.

Who were the children of Sid Caesar?

The name of children of Sid are Rick Caesar, Karen Caesar, Michele Glad.

What was the net worth of Sid Caesar?

The net worth of Sid Caesar was estimated at $10 Million, when he died.

How tall was Sid Caesar? 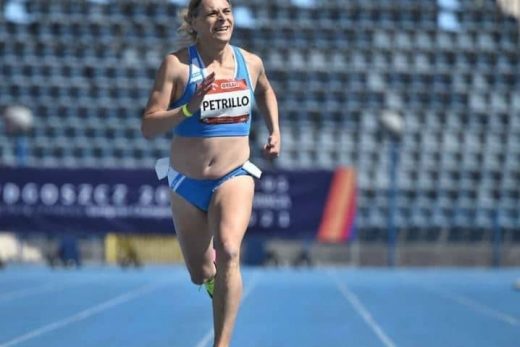 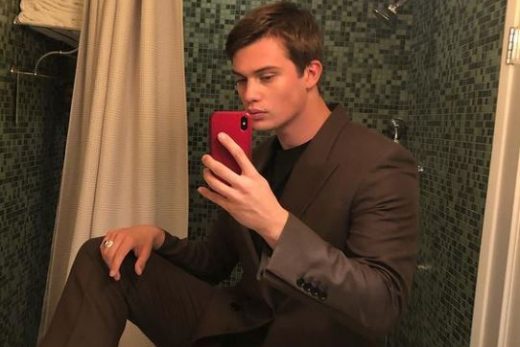 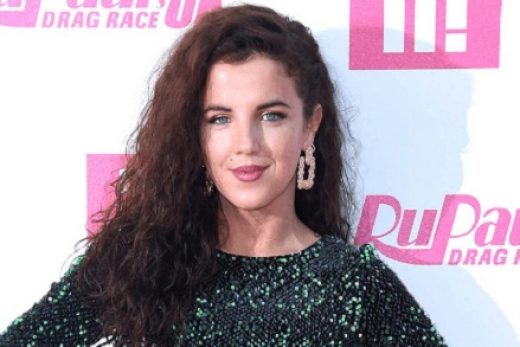 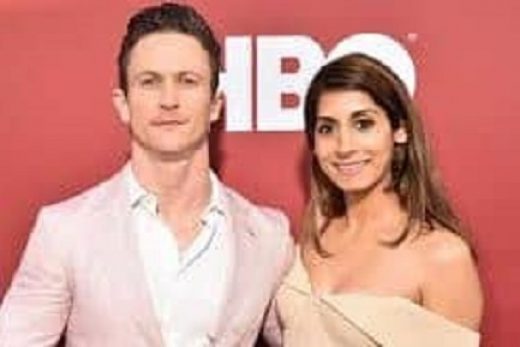