Dorit Kemsley is a fashion designer and television personality from the United States. She is most known for her role as a prominent cast member on Bravo’s reality series The Real Housewives of Beverly Hills, which she has been a part of since its 7th season in 2016. Beverly Beach swimwear and Nektaria bridal collection were created by Kemsley. Since then, Kemsley has starred in six seasons as a main character. In 2019, Kemsley and her husband featured as guests on Million Dollar Listing Los Angeles, where they offered their property for sale. Continue reading to learn more about Dorit Kemsley plastic surgery and other topics.

Did Kemsley Get a Nose Job? Dorit Kemsley plastic surgery

Dorit Kemsley plastic surgery: She said in a June 9 episode of RHOBH that she wanted a nose job and that she had never had one before. Fellow cast members and show fans were taken aback by her statement. Kyle Richards, a fellow housewife, was Kemsley only supporter. One of the original housewives, Lisa Vanderpump, accused the fashion designer of undergoing surgery.

Vanderpump was slammed after Kemsley revealed that she was neglected at Vanderpump Los Angeles eatery. Vanderpump released a before and after photo of Kemsley in a now-deleted tweet. Kemsley ‘before’ photo was from a yearbook photo from the 1990s, when she had dark, wavy hair. The most recent photo showed Kemsley with her trademark blonde tresses. “Ignore her?” Vanderpump tweeted. On June 13, 2021, I just didn’t recognize her lol,” along with the photos. She quickly deleted the tweet.

insane that this is my fourth tweet about dorit but she needs to stop playing lmao. even if it's true she didn't have a nose job (maybe lying, maybe got fillers to raise the bridge?) it's understood that the real question was about cosmetic work, not just nose jobs. #rhobh pic.twitter.com/Q7j96zu1kx

Kemsley debunked the accusations on Instagram. Dr. Ben Talei, a plastic surgeon, met with Kemsley and Richards to discuss the fashion designer’s nose. Talei was named one of the greatest plastic surgeons in Los Angeles by Richards. She sought Talei professional advice on Kemsley nose. Kemsley could not have had a nose job, according to the doctor. He went on to explain why he made the accusations he did.

He explained that if the vein on top of Kemsley nose was touched, it would become “engorged as hell.” He also didn’t notice any anomalies in her nose, which would have been obvious following a nose job. Finally, he mentioned that Kemsley upper nose was a little asymmetric. In contrast to noses that have had plastic surgery, he confirmed that natural noses frequently have an unbalanced tip. Talei confirmed Kemsley lack of a nose job and ended his examination by complimenting her nose.

What is Dorit Kemsley Net worth?

Dorit Kemsley is a fashion designer and reality television star with a net worth of $50 million. That’s her and her husband, Paul Kemsley combined net worth. Dorit Kemsley is most well-known for her role as one of the cast members of Bravo’s “The Real Housewives of Beverly Hills.”

She has more than 1.2 million Instagram followers and costs a minimum of $25,000 for each campaign. She also owns a number of multimillion-dollar residences.

Read more: Who is Formula One racer Lance Stroll girlfriend? salary, net worth

Dorit , of course, makes money as a cast member on “The Real Housewives of Beverly Hills.” Kemsley has been a regular on the show since season seven, when she was introduced to the cast by her former friend Lisa Vanderpump.

According to The List, the show’s early stars were paid substantially less, with Bethenny Frankel claiming that she negotiated a salary of $7,250 for her first season of “Real Housewives of New York” in 2008, but by 2020, she was earning up to $40,000 per episode. Meanwhile, NeNe Leakes of “Real Housewives of Atlanta” earned $2.85 million in 2019, according to Radar.

Dorit Lemel was born on July 14, 1976, in Woodbridge, Connecticut, to parents Rachel and Shalom Lemel. Her father is from Israel, which could explain her fluency in the Hebrew language. She aspired to tour the world and, at the age of 19, she left her village to pursue her goal.

Dorit obtained a degree in marketing design and communication from Quinnipiac University, where she also completed her undergraduate studies. She traveled throughout Europe after graduating from university before settling in Italy for ten years. She worked for a major swimsuit firm while residing in Italy.

Who is fashion designer Dorit husband?

Paul Kemsley, Dorit husband, is a successful real estate developer, entrepreneur, and celebrity manager. In 2015, she married Paul in the Rainbow Room in New York. Jagger and Phoenix are their two children. Through his management company Nixxi Entertainment, Paul presently represents soccer icon Pele and artist Boy George. Boy George visits the Kemsley on occasion and is the godfather of Paul and Dorit son. They live in a big Beverly Hills mansion that was on sale for $12 million at one point.

In October 2021, three male thieves allegedly robbed Kemsley and her two children at gunpoint at her home. She is said to have plead with the men “Please don’t harm my children. Please don’t murder me. “Kill her,” one of the robbers replied, “because I’m a mother.” Just kill her now “.. Their home was broken into, and $1 million worth of belongings were taken. At the time, Paul was based in London. The Real Housewives of Beverly Hills chronicled the aftermath of the incident, with co-stars running to Kemsley aid. 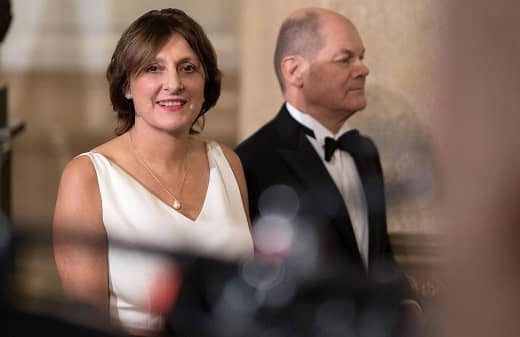 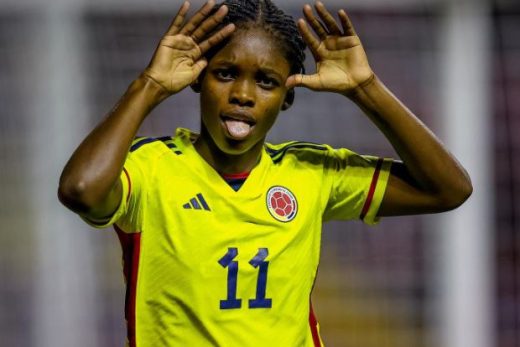