Nigel Paul Farage is a British broadcaster and former politician who served as the leader of the UK Independence Party (UKIP) from 2006 to 2009 and then the Brexit Party from 2019 to 2021. From 2017 to 2020, he hosted The Nigel Farage Show, a radio phone-in on the Global-owned talk radio station LBC. Farage is the Honorary President of Reform UK and a GB News commentator. He amassed a fortune of millions of dollars through his journalism and political careers. Come down to learn everything you need to know about Nigel Farage net worth, wife, divorce, first wife, children, and more:

This Article Contents hide
1 Politician Nigel Farage net worth, earnings: How much he earned from his entire career?
2 Career and struggle of Nigel Farage
3 Awards and Achievements
4 Who is Nigel Farage wife Kirsten Mehr? When did the couple marry? Their children??
5 Nigel Farage first wife Gráinne Hayes; What is the reason of their divorce?

Politician Nigel Farage net worth, earnings: How much he earned from his entire career?

Nigel Farage net worth might surprise you. As a result of his successful political career, he is claimed to have accumulated a substantial fortune. According to several reports, his net worth is believed to be over £2.5 million. Mr Farage contributed approximately £400,000 to the company Thorn In The Side Ltd, of which he is the sole director, according to a recent Guardian story from May 2019. According to files filed with Companies House, the company had assets of £548,573 in the year ending May 2018.

The media company pays him roughly £26,900 per month. This is on top of his monthly MEP pre-tax income of £7,858 (£94,296 per year). He is also entitled to a £73,000-a-year pension when he quits. Mr Farage used to pay his wife Kirsten £27,000 per year as a secretary before MEPs were prohibited from doing so. She went on to work for another Ukip MEP after that. He said in an interview with the Mail:

“There’s no money in politics, particularly doing it the way I’ve done it — 20 years of spending more than you earn. “I have big expenses — lots of kids to pay for and things like that.”

He had earned his entire life to create his career, and we assume that his efforts were rewarded.

Career and struggle of Nigel Farage

In September 2006, he was elected leader of UKIP, and he guided the party through the 2009 European elections, in which it received the second-highest proportion of the popular vote in the UK, with over 2 million votes. He stood down in November 2009 to focus on running for Buckingham, the Speaker’s constituency, in the 2010 general election, when he finished third. In 2013, he came in second place in The Daily Telegraph’s poll of the top 100 most influential right-wingers, after Prime Minister David Cameron. The Times named Farage “Briton of the Year” in 2014.

UKIP received approximately 3.8 million votes and 12.6 percent of the total vote in the 2015 general election, displacing the Liberal Democrats as the third most popular party, but only one seat. When Farage failed to win the South Thanet seat, he announced his resignation, but it was rejected, and he remained the party’s leader. Farage resigned from UKIP in December 2018. In 2019, he launched the Brexit Party, which brought him back to the forefront of politics. The Brexit Party earned the most votes in the May 2019 European elections, becoming the largest single party in the European Parliament, thanks to support from voters upset with Theresa May’s government’s delay in implementing Brexit.

Farage was honored with the Lifetime Achievement Award for his role in the 2016 Brexit vote at The Spectator’s 33rd Parliamentarian of the Year awards in November 2016. He was nominated for Time magazine’s Person of the Year award in December 2016. Jerry Falwell Jr. honored Farage with an honorary doctorate of laws degree in February 2020 during Liberty University’s weekly convocation for his role in Brexit and ‘support of freedom’ in Europe and the United States.

Who is Nigel Farage wife Kirsten Mehr? When did the couple marry? Their children??

After his divorce from his first wife Gráinne Hayes, he married German-born Kirsten Mehr in 1999. Kirsten, who was born in Hamburg, is said to have met Farage in Frankfurt in 1996. She worked as a bond broker for the government. They are the parents of two girls. He appears to split his time between his London pad and the Kent family property. Mr Farage’s wife, on the other hand, stated in February 2017:

“My husband and I have lived separate lives for some years and he moved out of the family home a while ago. “This is a situation that suits everyone and is not news to any of the people involved.”

Mr Farage announced his divorce from his wife in December 2017, stating he was “separated and skint.”

Nigel Farage first wife Gráinne Hayes; What is the reason of their divorce?

In 1999, Hayes was married to Farage. In 1985, while he was in his early twenties, the Irish nurse met him in the hospital. After a night out at the bar, he was hit by a car in Orpington, Kent. Hayes cared for him after he suffered terrible injuries and was warned he would lose his limb. Samuel (born 1989) and Thomas (born 1991) are their two children. In 1997, the couple divorced. 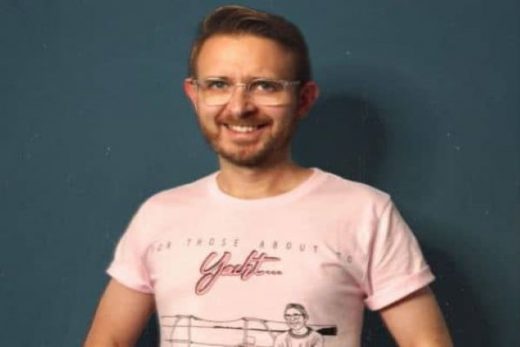 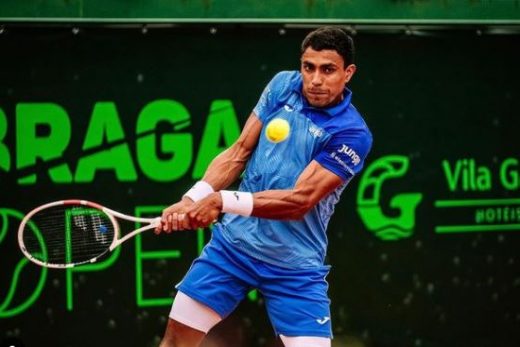 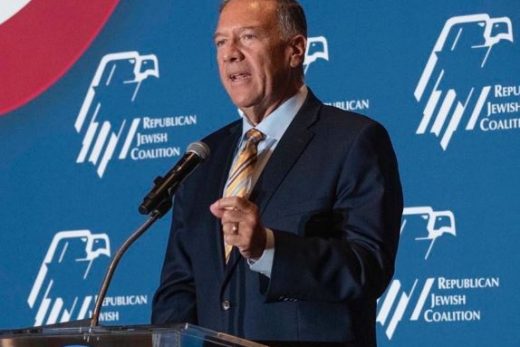