When did Kieran Trippier marry his wife Charlotte? Kids, Net worth Skip to content

Kieran John Trippier, aka Kieran Trippier, plays as a right-back for Premier League club Newcastle United, and the England national team is all set to play in FIFA 2022. The awaiting tournament, FIFA World Cup Qatar 2022, will be held in Qatar from November 20 to December 18, 2022. The competition will be held for the 22nd time and will be the first time in the Arab world. Before FIFA, he represented England at all levels, from under-18 to under-21, featuring in the 2009 UEFA European Under-19 Championship and the 2009 FIFA U-20 World Cup. He made his senior international debut in June 2017 and was part of the team that reached the semi-finals of the 2018 FIFA World Cup.
Aside from his successful professional career, he is also fortunate in his personal life. He is married to the love of his life, Charlotte, and the father of two children. We’re sure you’re eager to learn more about his personal life, right? So, today, we’ll bring you all of the information regarding Kieran Trippier wife, kids, net worth & annual salary, contract, origin, ethnicity, including career, and so on:

This Article Contents hide
1 How much is Kieran Trippier net worth & salary before FIFA 2022? How much does he make per match? Contract
2 When did he start his professional career and reach fame?
3 Where is Kieran Trippier wife, Charlotte, from? How long have they dated each other before their wedding? Children

How much is Kieran Trippier net worth & salary before FIFA 2022? How much does he make per match? Contract

He has had an outstanding career spanning over ten years and counting. As a football player, Trippier’s talent and hard work have garnered him a lot of money and fame. Kieran Trippier net worth is more than £30 Million. The handsome footballer has also accumulated a sizable wealth, including game prize money, endorsements, and partnerships. His current market value is €13.00m. On January 7, 2022, he was transferred from Club Atlético Madrid to Newcastle.

Trippier agreed to terms with Premier League club Newcastle United on a two-and-a-half-year contract worth £12 million plus add-ons on January 7, 2022, with an annual salary of £7,500,000.

Trippier began his career in Manchester City’s youth system but failed to break into the first team, spending two seasons on loan at Championship club Barnsley. He joined Championship club Burnley on a season-long loan in 2011, which was extended in January 2012 for an undisclosed fee. He was named to the Championship PFA Team of the Year in both the 2012-13 and 2013-14 seasons. In 2014, he led Burnley to promotion to the Premier League after finishing second in the Championship. A year later, he joined Tottenham Hotspur for a fee of £3.5 million. After four years in North London, where he was part of the squad that finished runners-up in the 2019 Champions League final, Trippier moved to Spain, where he helped Atlético Madrid win the 2020-21 La Liga title.

Trippier also played for England at all levels, from under-18 to under-21, and competed in the 2009 UEFA European Under-19 Championship and the 2009 FIFA U-20 World Cup. He made his senior international debut in June 2017 and was a member of the team that advanced to the 2018 FIFA World Cup semi-finals. Trippier was named to England’s 26-man squad for the Qatar 2022 World Cup finals, which will take place from November 20 to December 18, 2022.

Where is Kieran Trippier wife, Charlotte, from? How long have they dated each other before their wedding? Children

Footballer Kieran Trippier wife: He is a very fortunate man happily married to the love of his life and is blessed with two kids with her.Kieran Trippier wife, Charlotte is originally from Cyprus. Despite her celebrity as the wife of a famous footballer, she has successfully guarded and kept her private life private. She was born in 1993 and is now 29 years old.

Charlotte was seen cheering on her man with all her might several times during the football game. Her Instagram handle is charlottehtrippier and has 7,703 followers. Recently she posted a photo with her husband spending a wonderful night in London, Unιted Kingdom at the 2022 Pride Of Britain awards with a caption:

Kieran and Charlotte have known each other since they were children. Their friendship blossomed into love as they grew older. They got engaged in June 2015 after dating for several years. After a year, they married in 2016, and their marriage has been blessed with two wonderful children. Jacob was born in December 2016, and Esme Rose was born in February 2019. The couple has been married for over six years, and their love has not changed. 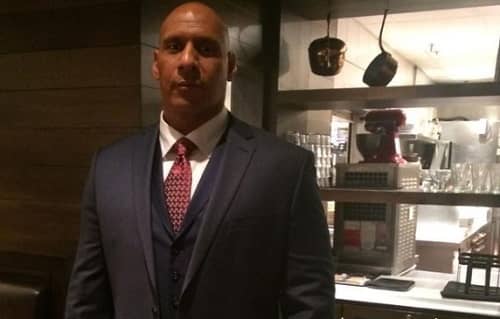 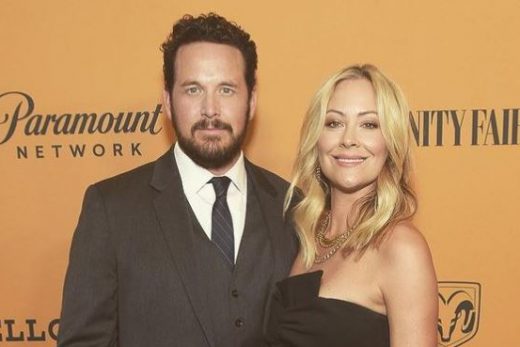 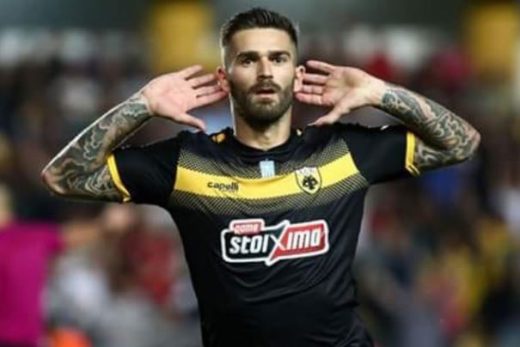