The British spy-turned-writer whose books brought the Cold War to life for readers around the world, John le Carré, real name ‘David John Moore Cornwell’, died Saturday in a hospital in Cornwall, England. On Sunday, his family announced he had died of pneumonia at the Royal Cornwall Hospital on Saturday night. We all grieve his passing profoundly,” they wrote in a statement.” Let’s read about John le Carré biography.

Cornwell was born in Poole, Dorset, England, on 19 October 1931. Ronald Thomas Archibald (Ronnie) Cornwell (1906–75) was his father, and Olive Moore Cornwell (née Glassey, b. 1906) was his mother. His older brother, Tony (1929–2017), was an advertising executive and county cricketer (for Dorset), who lived in the U.S. Actress Charlotte Cornwell is his younger half-sister. Rupert Cornwell, his younger half-brother, is a former Washington bureau chief for The Independent newspaper. Cornwell said he didn’t know his mother, who left him when he was five years old, until they got to know him again when he was 21.

According to John le Carré biography,his father was incarcerated for insurance fraud, was an associate of the Kray twins, and was in debt on an ongoing basis. Their father-son partnership was rough. “A biographer reports, “His father, Ronnie, made and lost his fortune many times because of intricate tricks and schemes of trust that landed him on at least one occasion in prison.

At St Andrew’s Preparatory School, near Pangbourne, Berkshire, Cornwell’s schooling started and proceeded at Sherborne School. He proved to be disappointed with the time’s generally harsh English public school regime and despised his disciplinary housemaster, Thomas, and so withdrew.

He studied foreign languages in Switzerland at the University of Bern from 1948 to 1949. In 1950, he joined the British Army’s Intelligence Corps in Allied-occupied Austria, serving as a German-language interrogator for people crossing the Iron Curtain to the West. He returned to England in 1952 to study at Lincoln College, Oxford, where he worked covertly for the British Intelligence Service, MI5, spying for information on suspected Soviet spies on far-left organisations. He was a member of a dining group known as The Goblin Club during his studies.

Cornwell left Oxford to teach at Millfield Preparatory School when his father was declared bankrupt in 1954, but returned to Oxford a year later and graduated in modern languages with a first class degree in 1956. At Eton College, he then taught French and German for two years, becoming an MI5 officer in 1958. He ran agents, carried out interrogations, registered telephone lines, and made break-ins. Encouraged by Lord Clanmorris (who wrote crime novels like “John Bingham”), Cornwell started writing his first book, Call for the Dead, while becoming an active MI5 officer (1961).

Cornwell was married to Alison Ann Veronica Sharp in 1954. They had three sons, Simon, Timothy and Stephen. But in 1971, the pair split. Cornwell married Hodder & Stoughton’s Valérie Jane Eustace, a book editor, in 1972; they had one son, Nicholas, who writes as Nick Harkaway. For more than 40 years, Le Carré lived in St Buryan, Cornwall; he owned a mile of cliff near Land’s End.

Established in 1972 as Nicholas Cornwell, Nick Harkaway is a British author and commentator. He is the author of The Gone-Away World, Angelmaker, Tigerman, and Gnomon novels; and The Blind Giant: Being Human in a Digital World, a non-fiction study of the digital world.

In Cornwall, England, Harkaway was born Nicholas Cornwell. He is Valérie Jane Eustace’s son, and John le Carré is the poet.

Harkaway was educated in philosophy, sociology and politics at the independent University College School in North London, and Clare College, Cambridge, where he studied and took up Shorinji Kan Jiu Jitsu. Before becoming an author, he worked in the film industry. 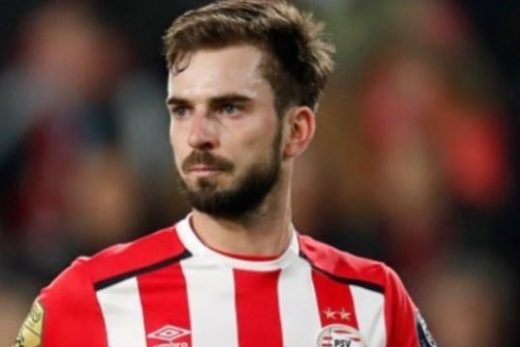 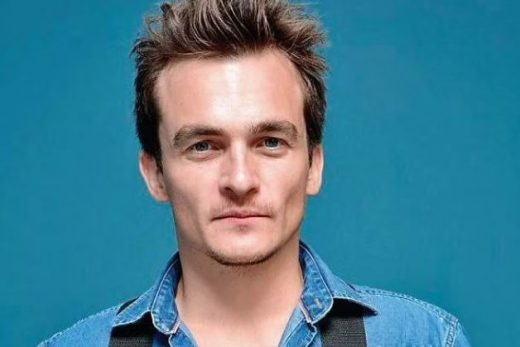 Where is Netflix documentary ‘The Tinder Swindler’ Pernilla Sjoholm now? 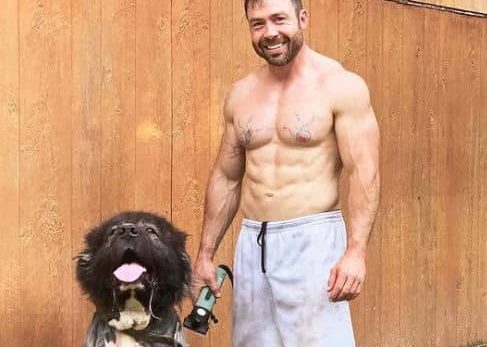