Jamie Kern Lima (born Jamie Marie Kern) is an entrepreneur, investor, and media figure from the United States. She is well known for co-founding IT Cosmetics and becoming the first female CEO of a L’Oréal brand in the company’s history. Since 2017, Kern Lima has been listed on Forbes’ list of “America’s Richest Self-Made Women” after selling IT Cosmetics to L’Oréal for $1.2 billion. Kern is listed as one of the richest businesswomen with $460 million as of today date. Come down to know Jamie Kern Lima net worth, how she collects such a huge amount below.

This Article Contents hide
1 What is the entrepreneur and owner of $460 million Jamie Kern Lima net worth? How did she succeed to build such a huge amount of money?
1.1 Taking over as L’Oreal’s first CEO
2 Jamie Kern Lima’s main career aim: What cosmetics makes her win awards?
3 Entrepreneur married to Paulo Lima: When the couple first meet? What is her husband’s profession and net worth?
4 A short bio about entrepreneur Paulo
5 Quick facts about Jamie Marie Kern

What is the entrepreneur and owner of $460 million Jamie Kern Lima net worth? How did she succeed to build such a huge amount of money?

An entrepreneur and journalist from the United States Jamie Kern Lima net worth is $460 million. She is the CEO of It Cosmetics, which she co-founded. Lima was a contestant in the first season of the reality show Big Brother. After winning the Baywatch College Search in 1999, she appeared in an episode of the TV show Baywatch. After winning Miss Washington USA, Jamie Kern Lima competed in the Miss USA competition.

She graduated from Columbia Business School with an MBA and has worked as a field reporter for KNDU and KPTV. She debuted her cosmetics business in 2008 and has since appeared on TODAY, Extra!, E! News, Rachael Ray, and other shows. She got the MVP award from Redbook Magazine in 2008.

Taking over as L’Oreal’s first CEO

Her company has generated more than $182 million in total sales by the end of 2015. Between 2008 and 2015, she appeared on more than 1000 QVC broadcasts. These appearances helped IT Cosmetics become the most popular beauty brand on the whole QVC network.

IT Cosmetics was acquired by L’Oreal on July 22nd, 2016 for a reported value of $1.2 billion as a result of the company’s consistent success and expansion. After the acquisition was completed, Kern Lima continued with the firm and became the first Chief Executive Officer (CEO) of a L’Oreal brand. Kern Lima, who has worked for the company for three years, said in August 2019 that she would be leaving to pursue other business options.

Jamie Kern Lima was born in San Rafael, California, on July 16, 1977. She earned her MBA from Columbia Business School in 2004. The 42-year-old diva worked as a field reporter for KNDU till 2006. She then relocated to Oregon and began working for KPTV.

Kern, a self-described entrepreneur, currently owns and operates IT Cosmetics, a body and face cosmetics company. As of today, it appears that the MBA degree has not been utilized. Nothing will ever be unsuccessful for you if you give it you’re all. This comment fully supports her efforts to create cosmetics.

As a result, in 2008, IT Cosmetics received the Redbook Magazine MVP award for her Leg Sculpting Kit. She was not only good at business, but also in news reporting, and she traveled to a variety of places, including Thailand, Brazil, Italy, and so on.

Entrepreneur married to Paulo Lima: When the couple first meet? What is her husband’s profession and net worth?

Jamie Kern Lima is married to Paulo Lima, a Brazilian native, whom she met in college. They fell in love while in university and began dating shortly after. The couple eventually decided to take the next step and married in 2007. When it comes to their romance and marriage, they met in college, dated for three years, and married at the Space Needle in Seattle. The pair, on the other hand, is quite prosperous and collaborates on IT cosmetics. Her husband, according to Forbes, is in charge of day-to-day operations.

Kern and Lima welcomed a gorgeous blue-eyed baby in 2018, and the CEO’s first baby shower was worth millions of dollars. Nothing seems contentious when we see their ideal married life, and we hope for it as well.

Also read: about James Arness net worth? His dream and death

A short bio about entrepreneur Paulo

Jamie Marie Kern was born in San Rafael, California on July 16, 1977. Later on, she relocated to Des Moines, Washington. Kern Lima was the first in her family to attend college, and she graduated valedictorian from Washington State University. In 2004, she earned a master’s degree in business administration from Columbia Business School. She worked as a waitress at Denny’s and a grocery bagger at Safeway during college. 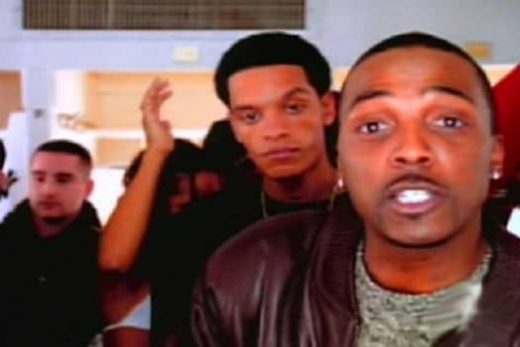 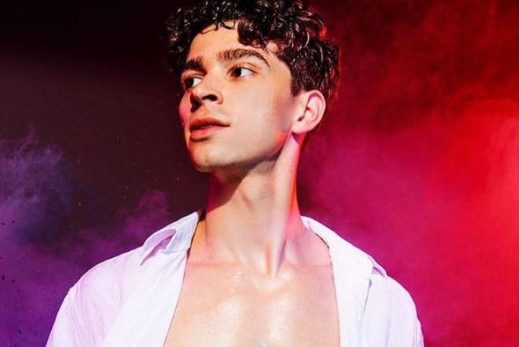 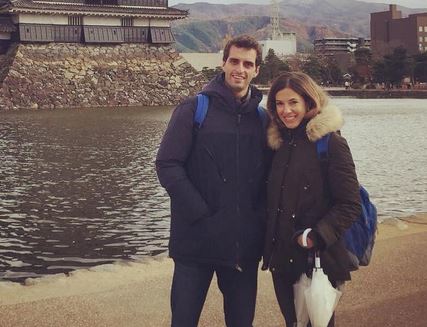 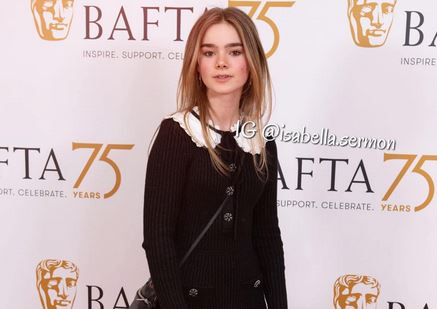