Gabby Petito, a 22-year-old New York girl who went missing while on a cross-country road trip with her fiancé, Brian Laundrie, has generated widespread worry. Petito’s mother reported her missing on September 11, but the last time they spoke was in the last week of August. She was last seen in Wyoming’s Grand Teton National Park. Gabby Petito fiance Brian Laundrie and she began dating in 2019 and lived together in Florida. Scroll down to know all the information regarding Gabby Petito fiance, boyfriend, mom, update, age, parents, and many more:

This Article Contents hide
1 Who is Gabby Petito fiance Brian Laundrie? When did they start dating each other?
2 Her Mom and family reported Petito missing on September 11; parent’s tragedy
3 On August 25, 22-year-old lady Petito made her final appearance on Instagram.
4 Gabby Petito missing report; Update

Who is Gabby Petito fiance Brian Laundrie? When did they start dating each other?

She is unmarried and had planned to marry soon before her missing report. Gabby Petito fiance is Brian Laundrie. There is no information regarding his profession.  According to Petito’s and Laundrie’s Instagram accounts, they started dating in March 2019 and were engaged in July 2020. Petito shared photos of herself and Laundrie camping in Utah’s Zion National Park on July 16 and 18.

She wrote: “Brian asked me to marry him and I said yes! @bizarre_design_ you make life feel unreal, and everyday is such a dream with you 🤍.”

And he wrote: “My biggest fear is that one day I’ll wake up and it will have all been a dream, because that is what every second has felt like since the moment we found each other. Till death do us part or until I wake up, I’m so happy the answer was yes, Love you hunny.”

In early July, Petito and her partner set out on a cross-country road trip in a white Ford van. They left New York and traveled west, frequently posting videos and photos of their visits to national parks on YouTube and Instagram.

North Port police said the boyfriend and the van, which is now in their possession, returned to Florida, but the artistic and free-spirited young woman has yet to be found.

Nicole Schmidt, Petito’s mother, told WSFB that she had a video call with her daughter three times a week. However, she told Jericka Duncan of CBS News that the last time they video talked was on August 23 or 24. Schmidt claimed the last time she spoke with her daughter was via text message on August 30, but she isn’t sure if the texts were sent by Petito. Nichole Schmidt, Gabby’s mother, held a press conference on Monday.

On September 11, her family reported her missing. According to authorities, Laundrie recently returned to his parents’ home in North Port, Florida, alone with the van, where he and Petito had been residing.

“Brian is refusing to reveal where he last saw Gabby to Gabby’s family. Brian also refuses to explain why he abandoned Gabby and drove her van to Florida on his own “Petito’s family said through their attorney Richard Stafford in a statement.

On August 25, 22-year-old lady Petito made her final appearance on Instagram.

The August 25 Instagram post, like her second-to-last, didn’t provide any location information. The images, on the other hand, looked to have been taken in front of “Monarch in Moda,” a mural showing monarch butterflies created by artist Jane Kim at The Monarch, a “cultural hub” in Ogden, Utah, about a 45-minute drive from Salt Lake City.

“Happy Halloween,” she captioned the photo, which showed her smiling and holding a little crocheted pumpkin.

Petito is being sought by a number of law enforcement authorities around the United States. As of Tuesday evening, a GoFundMe account set up by a family friend to help in the search for Petito had raised more than $27,000. The investigation is currently ongoing, and we will provide you with the most up-to-date information as soon as possible. 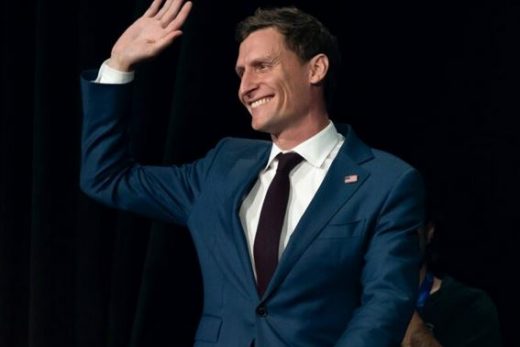 Blake Masters net worth 2022: Get to more about US venture capitalist spouse, parents 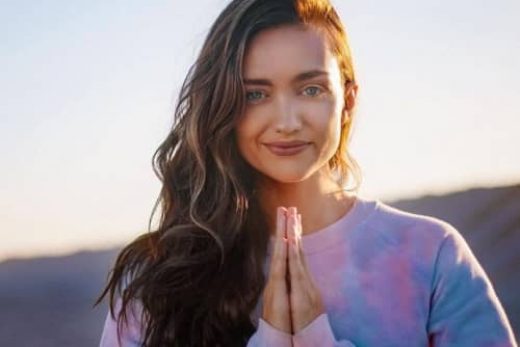 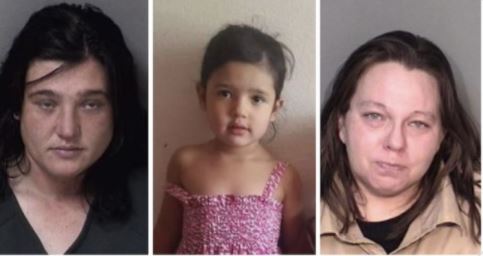