Elijah Lewis, a 5-year-old boy who had been missing for more than a month and was discovered dead in a Massachusetts state park, died of homicide. Violence and neglect were found to be the causes of Elijah’s death, which included facial and scalp injuries, severe fentanyl intoxication, malnutrition, and pressure ulcers. State police discovered Elijah’s remains in Ames Nowell State Park in Abington, about 20 miles southeast of Boston, on October 23. Who are Elijah Lewis’ parents and where are they? Who are the suspects of Elijah Lewis murdering?

Who was Elijah Lewis? Where did he go to school before he died?

Elijah Lewis is the New Hampshire boy who has been missing for over a month. After searching the woods, his dead body was found in Abington. His actual birth date is unknown. He was born in the state of New Hampshire in the United States. We don’t know if he was in school because he was only 5 years old. On the internet, his father’s identity is still unknown.

State officers found Elijah’s remains in Ames Nowell State Park in Abington, about 20 miles southeast of Boston, on October 23. His body was located in a “grave” by investigators, according to the attorney general’s office at the time. On October 14, the Division for Children, Youth, and Families (DCYF) of New Hampshire alerted authorities about Elijah’s disappearance. Officials stated that he had not been reported missing prior to this time. Elijah Lewis murdered by buried in the woods.

Danielle Dauphinais, the boy’s mother, and her boyfriend, Joseph Stapf, are the main suspects in Elijah’s killing.

The attorney general’s office said Elijah’s mother, Danielle Dauphinais, 35, and her boyfriend, Joseph Stapf, 30, were arrested on charges of child endangerment and witness tampering on October 17 and are being held without bond. According to screenshots of the discussion acquired by the Globe, Danielle Dauphinais, 35, complained to a childhood friend over text messages that Elijah Lewis, the fourth of her six children, had become unruly and unmanageable.

“I call him the next Ted Bundy and Jeffery Dahmer,” Dauphinais wrote. “It’s so sad but I have no connection with this child.”“He’s been getting worse and worse,” Dauphinais added of her son, whose remains were found last month in Abington following a frantic, 10-day search by law enforcement across at least five states. “I want him gone.”

Where are Elijah’s mother Danielle Dauphinais and her boyfriend? Are they still in police custody?

On allegations of witness tampering and child endangerment, the boy’s mother, Danielle Dauphinais, 35, and her boyfriend, Joseph Stapf, 30, are being jailed without bond. Authorities said the couple reportedly asked others to lie about Elijah and his whereabouts since they knew child protection workers were looking for him when they were arrested in New York City on Oct. 18. According to the Boston Globe, both Dauphinais and Stapf have pleaded not guilty.

The cause of death has remained unknown, and court files pertaining to the case have been sealed by a judge.

How is Elijah Lewis murdered?

The New Hampshire Division for Children, Youth, and Families reported Elijah missing on October 14. An autopsy determined that Elijah Lewis, a 5-year-old New Hampshire boy whose body was discovered buried in the woods nine days after he vanished last month, died of assault, neglect, and severe fentanyl intoxication.

According to the autopsy, the manner of death was deemed a homicide, and the cause of death was a combination of violence and neglect, including facial and scalp injuries, malnourishment, and pressure ulcers. 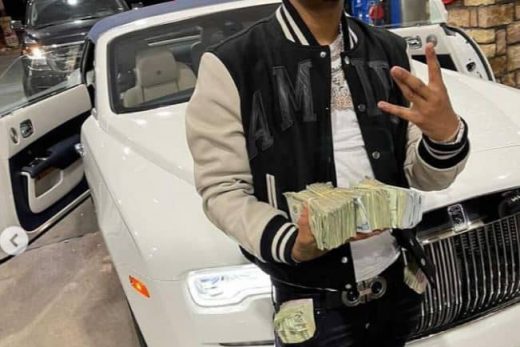 Pooh Shiesty net worth has grown after the contract. His Girlfriend name? 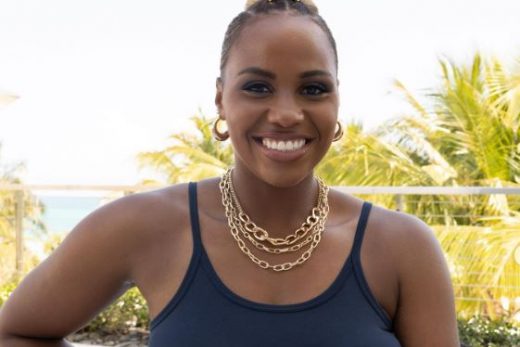 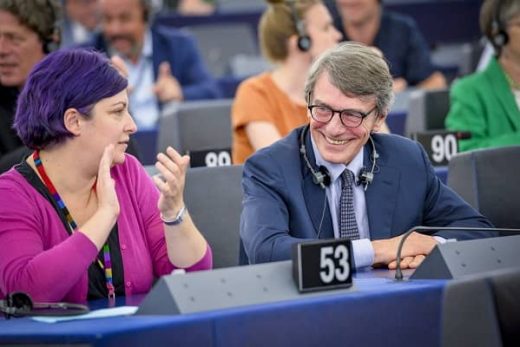