Diego Lainez Levya, the soccer player, is famous for playing Liga MX club, Club America and is on a list of world’s top teenage talents. Levya, due to his amazing football games, people call him as “Mexican Messi” which he played U-17 for Mexico.

Let’s talk about Diego Lainez and his family

The Mexican Messi i.e., Diego Lainez was born on 9 June 2000 in Villahermosa, Tabasco, Mexico. Diego is the second son of father Mauro Lainez and mother, Mary del Carmen Levya. He has his one brother Mauro born in 1996 to support him in football as well.

The 5 feet 6 inch Diego is well-talented boy known by the world in Liga MX club, but the educational background is still missing in media, but from experts, it is clear that Diego went an elementary school of nearby his home.

Diego, who was first recruited by scout Angel Gonzalez along with his brother, later his brother decided to join Pachuca’s Academy. Diego Lainez joined football club of America and spent his golden youth career as junior with his team. Mexican Messi was a member of the Club America from 2012-2017. And in March 2017, Diego made his debut with America in the senior squad and created a world record of 16 years old player in any senior team of club’s history.

Lainez made his first two goals against Estadio Hidalgo in the match and became the youngest player in franchise history to score a double goal.

Diego became the hero of all the clubs owner. And his market value is also raised from 2017. Due to his sprained ankle, he had missed four weeks of play.

Apart from Laniez’s career in club America, he is also a part of Mexico’s national team. He scored two goals against England in Mexico’s second group match which ended by a loss for Mexico with the score of 3-2.

There are numbers of Mexican soccer players who will hit the target for European Football Clubs in 2019. And some players are believed to be the success in European soil.

The 18 years old Diego Lainez, the Club America midfielder, is on the favorite list to be hired by a European team.

After being a successful teenager champion, the rumors are also growing. The future of 18 years Diego lies in Europe, especially in the Netherlands. Sometimes rumors spread positive vibes, it is not cleared by Ajax, and however, it is good news for Diego Lainez.

Diego’s complete net worth remains unknown. But he has risen tremendously in his market value since last year as a senior professional profession. Its present value is 1,35 million euro, and its contract wage has not yet been revealed.

Relationship and affairs of Diego Lainez

The 18-year-old Diego Lainez may be single. No data about his relationship or affairs is available, and no clue has been discovered with any girl. He thinks the young champion focuses on his career and wants to fit in with European leagues.

The Mexican professional footballer, Diego, is 1.8m in height and with a skinny body of mass around 50 kg. 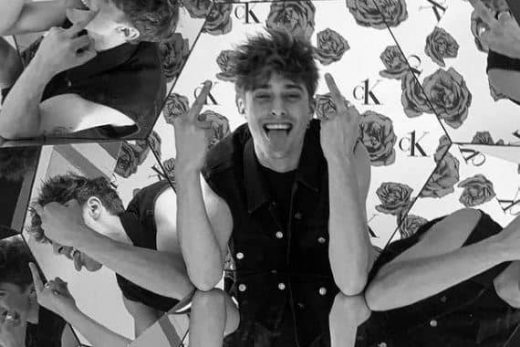 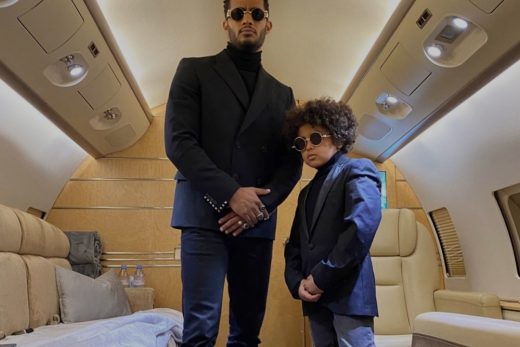 Mohamed Ramadan net worth increased as a result of his pay. 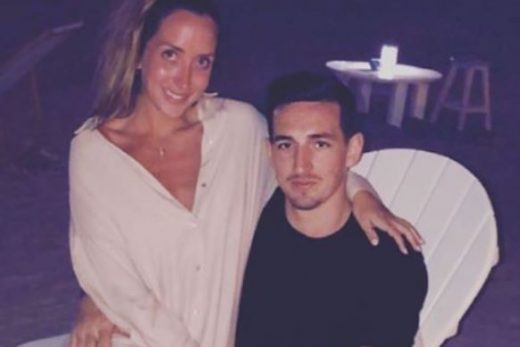 Who is the girlfriend of footballer Lewis Dunk? Wedding, net worth, salary, contract 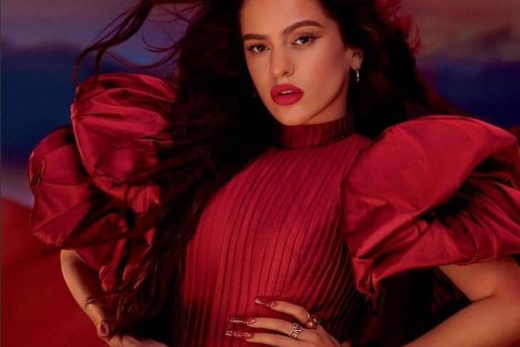