On Friday at 12:05 BST, Sir David, 69, who represented Southend West, was attacked while attending a constituency surgery at Belfairs Methodist Church, where people can meet their MP and discuss concerns. Sir David had been a member of Parliament since 1983 and was the father of five children. Following the assassination of Labour MP Jo Cox in 2016, he is the second serving MP to be assassinated in the last five years. “One of the kindest, sweetest, most polite people in politics,” said Prime Minister Boris Johnson. Let us read about David Amess wife, kids and his career with net worth before he died.

This Article Contents hide
1 Who were his parents and when did David was born?
2 Who was Sir David Amess wife Julia Arnold and kids?
3 David Amess Net worth and salary before his murdered
4 Ali Harbi Ali has pleaded not guilty to the murder of MP Sir David Amess in an alleged terror attack.

Who were his parents and when did David was born?

David Anthony Andrew Amess was born in Plaistow, Essex, on March 26, 1952. James Amess, an electrician, and his wife Maud Martin, a dressmaker, had a son named David. David’s family belonged to the Roman Catholic faith. Maud, his mother, died on October 12, 2016, at the age of 104.

On Boleyn Road in Forest Gate, Amess attended St Anthony’s Junior and Infant School, then St Bonaventure’s Grammar School (now St Bonaventure’s Catholic School). His political views, he remarked later in life, arose from his time at St Bonaventure’s. He had a speech problem as a child, and speech therapy to remedy it caused him to lose his natural Cockney accent. Amess moved on to Bournemouth College of Technology to study economics and government and graduated with a bachelor’s degree. After a year as a teacher at St John the Baptist Primary School in Bethnal Green (1970–71), Amess worked as an underwriter for a brief time before becoming a recruiting consultant.

Must Read: The American Bodybuilder Kai Greene wife, net worth(2021) and earnings

Who was Sir David Amess wife Julia Arnold and kids?

He had one son and four daughters with his wife Julia Arnold. Julia worked part-time for her husband as a caseworker. After smashing a bottle of champagne over a man’s head in a nightclub, his son, who was named after him, was sentenced to four years in prison for injuring with intent in 2005.

Katie Amess, their eldest daughter, is an actress.His family had multiple pets because he was an animal enthusiast. In 2016, the garden housed a rescue pug named Lily, as well as a variety of fish and exotic creatures. Lily was succeeded by Vivienne, a French bulldog who was entered in the Westminster Dog of the Year Show in 2021.

David Amess Net worth and salary before his murdered

He won the seat in 1992, but boundary revisions made it unworkable, so he switched to Southend West in 1997, where he remained until his death 24 years later. David Amess net worth was nearly Euro 3 million which was from his political profession as being public servant in UK. His salary was £81,932 annually. His highest post in government was 10 years as Parliamentary Private Secretary to Michael Portillo. He was more visible as a backbencher, serving on a number of Select Committees and supporting legislation such as the Protection Against Cruel Tethering Act (1988) and the Warm Homes and Energy Conservation Act (1989). (2000). The honoring of Raoul Wallenberg, support for endometriosis patients, and animal welfare were among the topics for which he advocated. He was in favor of a fox hunting prohibition.

The Independent Parliamentary Standards Authority suggested in December 2013 that salary be increased to £74,000 per year, linked to “the pay of the people they represent.” At the same time, pension benefits would be cut, resettlement payments would be eliminated, and spending would be cut. This was enacted in July 2015 (backdated to May 8, 2015, the day after the general election), with annual changes being “related to changes in average public sector earnings.”

an additional salary table, For their specific tasks, several MPs (the Prime Minister, ministries, Speaker, top opposition leaders, opposition chief whip, and so forth) earn an additional pay. These additional rights ranged from £15,025 for Select Committee Chairs to £79,990 for the Prime Minister as of April 1, 2015. On May 24, 2015, David Cameron announced that ministerial salary would be frozen for the next five years.

Ali Harbi Ali has pleaded not guilty to the murder of MP Sir David Amess in an alleged terror attack.

Ali was charged with the murder of Amess and the planning of terrorist actions on October 21, 2021. He appeared at London’s Old Bailey on October 22 via video link from HMP Belmarsh, where he was remanded in jail. An inquiry into Amess’ death was begun on October 27, but it was promptly halted “waiting the result of the criminal procedures.”

Ali Harbi Ali, a 25-year-old British national of Somalian background, has been named as the suspect over the stabbing attack that killed UK conservative lawmaker @amessd_southend. Ali was referred to the government counter-terrorist program previously. https://t.co/tyw5eG0cq8

Ali filed not guilty pleas to the counts of murder and terrorism preparation at a plea hearing on December 21.

He was remanded in detention once more, with his trial set to begin on March 21, 2022. Ali Harbi Ali’s trial began on March 21, 2022, in the Old Bailey in London. The defendant was characterized as a “radicalized Islamist terrorist” by prosecutor Tom Little QC, and the death was described as a “murder carried out because of a sick, twisted, and brutal worldview.” The trial was expected to last for three weeks. 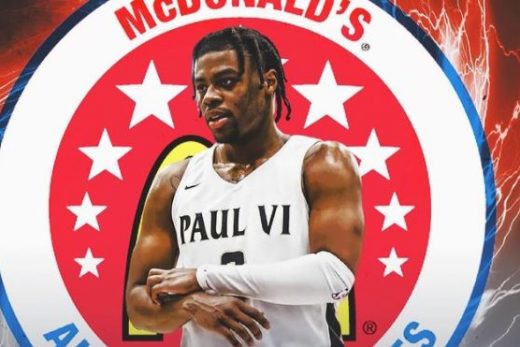 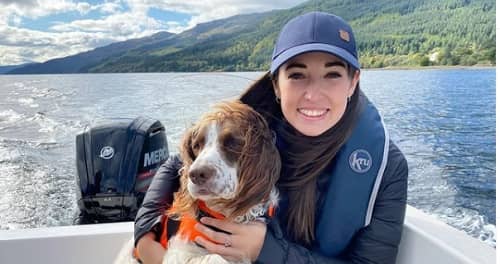 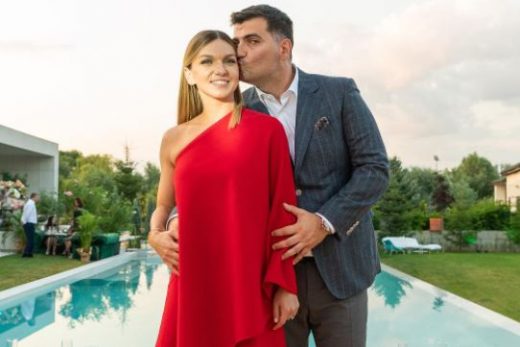