Ashley Judd is one of the most popular, versatile, and talented Actress in Hollywood. She is a campaigner for AIDS awareness and also a Political Activist. Judd is considered as highest paid women in Hollywood by 2004. Recently, she is known for her work with NGO’s, Political and social justice movements. Youth AIDS Global Ambassador, Ashley Judd promotes awareness, Prevention, and treatment of AIDS. Let’s read now about the Multi-talented actress Ashley Judd boyfriend, parents, Earlier life, career and height

Today, Ashley Judd has plenty to do with her job as a political campaigner, so she has zero time for romance. But she once married to Dario Franchitti, her first and only husband. And if it wasn’t working, the two are still friends. Dario Franchitti is born in the place called Edinburgh, Scotland on May 19, 1973. He is a racing driver and currently works as a commentator in the port. Ashley and Dario first met on their friend’s wedding. They engaged on 1999 and married on 2001. And the divorced in 2013 after 12 years of their relationship.

She has rumored of dating many boyfriends but has not revealed them as her boyfriend publicly; Judd rumored dating an Actor and Comedian, Jon Stewart in 1992.  Rumored once she linked to Matthew Mc Conaughey (in 1996) and Robert DeNiro (An Actor, Producer and Director in 1995) during her acting career. Dated Josh Charles (Actor, in 1996), Dated MichaelBolton (1996-1997). He is a Singer and Song Writer.

Ashley Judd was born on April 19, 1968 in Granada Hills, California, United states. Ashley Ciminella was her birth name. Judd father name is Michael Charles Ciminella. He is a Marketing Analyst in the Horse racing industry. Judd mother name is Naomi Judd. She is a Singer. Her parents divorced in 1972. As her family Kept moving, she has attended 13 school including Sayre School, Paul G. Blazer High School and Franklin High School. Ashley has done her graduation from Harvard University by march, 2007. And she has done Master Degree in Public Administration from John F. Kennedy School of Government at Harvest University. Ashley Judd has two good friends named Joey Lauren and Salma Hayek.

How Ashley’s career went after her poor childhood life? what happened to Ashley Judd now?

Ashley Judd has started her career with a small role in a movie named Kuffs on 1192. By then she starts working in film industry. She acted on many films which leads to success in box-office. She got first lead role in Ruby in Paradise, released on 1993. Judd has proved that she is one of the talented actress in film industry.

Then she acted as Rebecca Winstone in the 2012 television series named Missing. For that she nominated for a Prime-time Emmy Award for Outstanding lead actress in a television series named Missing. She has introduced herself as one of the most leading actress in Hollywood.  At the present, she spends a lot of time in traveling new places, Volunteering, and bringing awareness to global issues. The book (All that is Bitter and Sweet) is written about her from childhood into her adulthood.

how tall is Ashley Judd

Who is Ashley Judd?

Ashley Judd is one of the most popular, versatile, and talented Actress in Hollywood. She is a campaigner for AIDS awareness and also a Political Activist.

How old is Ashley Judd ?

Ashley Judd was born on April 19, 1968 in Granada Hills, California, United states. She is 52 years old.

Is Ashley married or single?

she once married to Dario Franchitti and had many Rumer boyfriends. Currently she is single.

What is the weight of Ashley?

The weight of Ashley is 62kg.

What is the Net worth of Ashley Judd?

How tall Ashley Judd is? 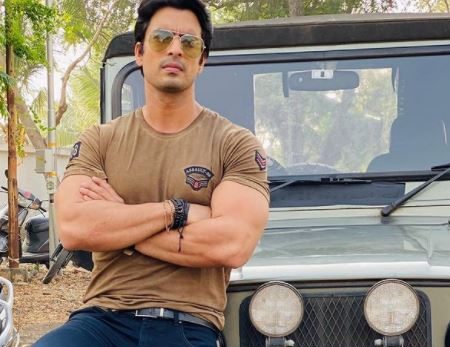 Who is the Indian actor Gashmeer Mahajani wife? Family and net worth

Boxer Sebastian Eubank died at the age of 29: wife, death cause, net worth 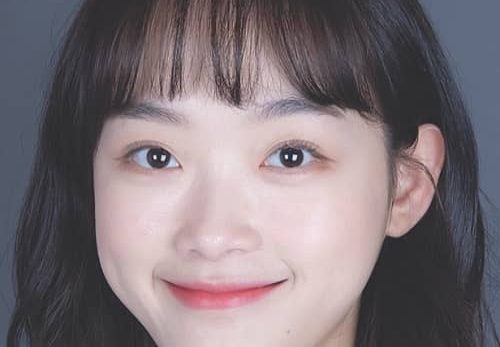