The British actor and dialect coach who served on Star Wars, Andrew Jack died on 31 March 2020 at the age of 76. Also in the same profession is his partner Gabrielle Rogers, who currently works as a voice artist, dialect coach, etc. His father, Stephen Jack, was an actor while his mother, Julia, was a gardener. He enjoyed staying at the banks of the Thames River on a houseboat. Let’s read more about Andrew Jack wiki and his some professional career.

This Article Contents hide
1 What causes his death? What was his age…
2 Wife of Andrew Jack, Gabrielle
2.1 Gabrielle posted on Instagram about the death of her husband Andrew due to corona virus
3 Why he was the one of classic person by work? Why people love him still now?

What causes his death? What was his age…

Andrew died due to pandemic virus COVID19 and at age 76, he found dead at hospital which was posted from his wife via Instagram.

The planet is currently bleeding heavily and facing economic crises including the deaths of hundreds of thousands of people worldwide due to COVID-19 / Corona Virus outbreak. In Italy and England and the USA, and in other parts of the world, the epidemic has already taken the lives of end numbers of men. Recent news has come that Prince Charles, the heir to the Throne, is also being tested positively with COVID-19, and is in quarantine. However he is out of the quarantine now after sending a week being isolated.

Gabrielle Rogers tied up knot with Andrew Jack in 2019 and they remained together until his death. Andrew had previously been married twice, his first wife was Felicity Hutchinson and from 1974 to 1987 they were married together, and they had two children. Then, Paula Jack was his second wife and they were married from 2000 to 2018.

His wife Gabrielle had also studied at the National Theater and then graduated from Sydney University, ACA and NIDA. Gabrielle went on to become Australia’s most sought after teacher of voice and dialect.

Andrew died in a hospital near London on Monday of COVID-19 while his partner, Gabrielle Rogers, was in quarantine in Australia, unable to say goodbye in person.

On Instagram this Monday Gabrielle wrote: ‘It’s breaking my heart to let you know we’ve lost a guy today. Diagnosed with Coronavirus, Andrew Jack was admitted to hospital in suburban London less than 48 hours ago.

‘He died today. He was in no pain, and he slipped away peacefully knowing that his children, step children, grandchildren, brother, friends, and I were all “with” him. Take care out there, lovers x’.

Why he was the one of classic person by work? Why people love him still now?

Andrew Jack was born in London, England on January 28, 1944, who collaborated with well-known movie actors and acted in well-known films.

From Andrew jack wiki, first worked with Robert Rietti who later had a substantial influence on Andrew’s professional career direction. He has worked on numerous productions including Whack-O, Armchair Theater and productions for the Saturday Night Theatre. His professional work involved hundreds of significant projects of over eighty films, television shows, and theatre. He has mastered hundreds of accents and dialects, and collaborated with thousands of the most talented and famous actors in the world.

Jack Andrew was one of the most charismatic guy with over 80 movie pictures working with him. He has collaborated with over 200 well-known celebrities. In the movies it includes, he was a dialect coach; Lord of the Rings-Trilogy, Man in Black: Foreign, Do nothing, Avengers Endgame, The Nightingale, Solo: A Star Wars novel, Thor: Ragnarok, Love, Roise and many others.

He too was seen as an actor in several movies. Such films are film series Star Wars in which he plays Resistance Major and then promoted to Caluan Ematt. Indiana Jones, Kate and Leopold in American films, The Last Crusade. He has also collaborated with many other movies such as Chaplin, Rebirth, Sherlock Holmes, Golden Eye, Tomorrow Never Dies, Live Another Day. 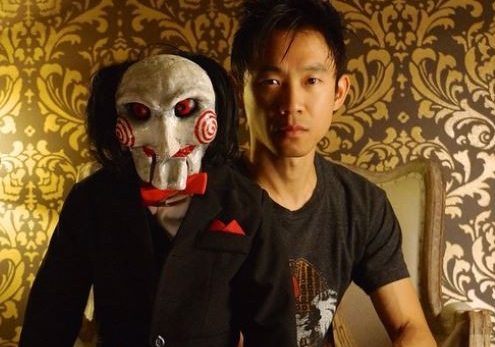 How much is “M3GAN” star James Wan net worth? Meet his wife, age Is Ellen Pierson net worth so huge? husband, daughter César Domboy and Lauren Lyle relationship, net worth and wife 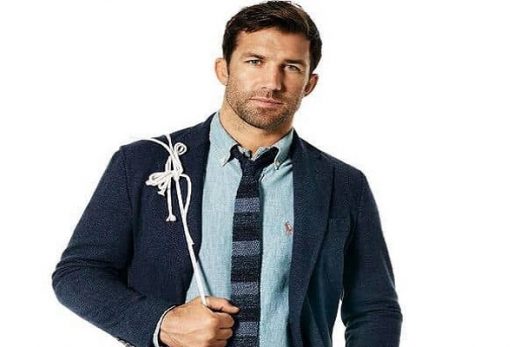