Oliver Ripley is an international entrepreneur and serves as Habitas and Black Ocean Group’s chief executive officer. Ripley was born in the UK, and was educated at Eton College and University of Oxford. He is fluent in six different languages. The media and other sources already reported about his personal life issues like wedding and divorce in the same year and new relationship. Yes, besides his career and charities, he is busy with Brazilian model Sara, who is also a Victoria’s Secret model at current time. They are dating since 2015 after Oliver divorced his wife. If we talk about Oliver Ripley net worth then, this article will make you believe that, he is a billionaire at current time. Let’s read the full story…

Oliver Ripley co-founded Ocean Group in 2005, a private investment company that creates long-term value-creating companies in high-growth industries. There he supervised the development of the European and Russian real-estate portfolio of the firm. Today, the company has offices in New York, London, Geneva and Moscow and is involved in a number of industries that boosted his net worth.

Oliver is also the founder and CEO of Black Ocean, the digital media business of the Ocean Group, which invests in, develops and operates technology companies worldwide. The multi-rich Oliver Ripley co-founded the company in 2010, and has evolved to have a wide international presence since then. Black Ocean is remarkable for its hands-on approach and close partnership with the businesses in which it invests.

Ripley is actively engaged in the hospitality market, in addition to business growth and technology investment. Ripley co-founded Habitas, a hospitality management company, in 2014, of which he is today’s CEO. The business aims to redefine the hotel experience by creating inspiring sustainable properties in outstanding locations, beginning in 2018 with its first property in Tulum, Mexico. Habitas organizes memorable experiences all over the world as well.

Oliver also served as a member of the Board at Beespace, a non-profit incubator that helped launch a new wave of creative start-ups.

Oliver and his ex-wife Sued the hotel for robbery

After robbers broke into their room and stole their £51,000 watches, the millionaire British businessman Oliver and his supermodel ex-wife Jeisa Chiminazzo sued a luxury hotel in Miami.

Oliver Ripley and Jeisa Chiminazzo requested that the South Beach Marriott cough up $880,000 (£567,000) because when they shut it the door didn’t lock behind them.

The ex-couple said the security blunder meant robbers struck at the hotel when they were out celebrating the 30th birthday of Miss Chiminazzo.

The raiders stole a limited edition Audemars Piguet Women’s Royal Oak Offshore watch and a Jacob & Co. Brilliant Half Pave, which in 2015 was worth £ 25,500 each. 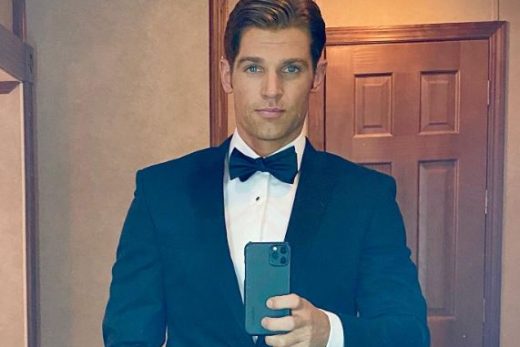 When did Brandon Allen marry his wife? Salary, net worth, contract  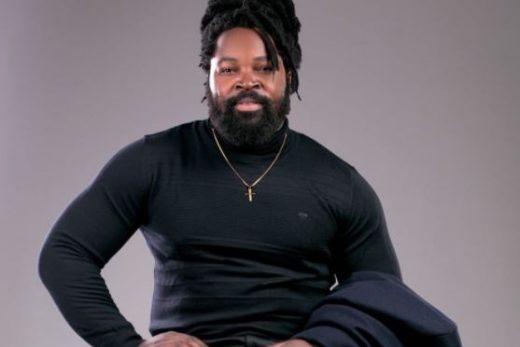 Who is the African rapper Big Zulu wife? net worth 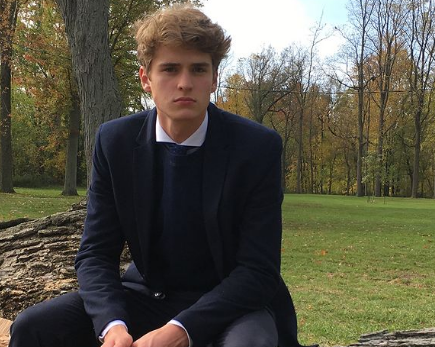 How much is the Canadian actor Charles Vandervaart net worth?