Kayleigh McEnany is a conservative political analyst and author who served as the Trump administration’s 33rd White House press secretary from April 2020 to January 2021. She presently works for Fox News as an on-air contributor. She was appointed as White House Press Secretary in the Trump administration on April 7, 2020, and held the position until Joe Biden’s inauguration as the 46th president on January 20, 2021. How much is Kayleigh Mcenany net worth? Scroll down to get all the information regarding Kayleigh Mcenany net worth, earnings, income, salary, husband, home, family, and , many more:

How much is an on-air contributor for Fox News Kayleigh Mcenany net worth, income, salary, earnings?

Kayleigh, 33, is a political analyst and novelist who served as the Trump administration’s 33rd White House press secretary from April 2020 to January 2021 and has amassed a sizable wealth. She is currently an on-air contributor for Fox News. McEnany returned to her TV origins when Donald Trump left office, accepting a job as a Fox News contributor. Kayleigh Mcenany net worth is $500,000. McEnany also penned “The New American Revolution: The Making of a Populist Movement” during Trump’s administration. According to International Business Times, the press secretary earned $167,962 while working for the Donald Trump For President campaign, which was separate from her White House job.

She was one of the White House’s highest-paid employees. McEnany joined Fox News as an on-air contributor on March 2, 2021. She then joined Harris Faulkner and Emily Compagno as co-hosts of “Outnumbered.” McEnany is also a published writer. In 2018, she wrote The New American Revolution: The Making of a Populist Movement. McEnany interviewed a lot of voters across the country as well as those close to Trump for the book, which focuses on the Trump campaign.

Kayleigh McEnany, the former White House press secretary under President Donald Trump, has put her home on the market with her husband, Sean Gilmartin, an ex-Tampa Bay Rays reliever. The Davis Islands mansion is for sale for $1.1 million.

Since she was in college, McEnany has been a strong supporter of the Republican Party. She was a vocal critic of Obama’s presidency, and in 2012, she echoed the “birther” conspiracy theorist movement by posting many tweets doubting Barack Obama’s birthplace. Kayleigh began her career in the media as a producer for Mike Huckabee on Fox News and then as a CNN contributor. She was an outspoken critic of Donald Trump during the 2016 Republican Party presidential primaries, but she later became regarded as a staunch supporter of Trump. McEnany was named the Republican National Committee’s national spokesman in 2017.

The TRUTH always hurts the Libs.

Under Biden, we have CRISES.

Under Trump, we had MEDIA CREATED OUTRAGE….
pic.twitter.com/4faq1W1iYr

She served as National Press Secretary for Trump’s 2020 presidential campaign from 2019 to 2020, and then as Senior Advisor from October 2020 until January 2021. Kayleigh was appointed as White House Press Secretary in the Trump administration on April 7, 2020, and held the job until Joe Biden’s inauguration as the 46th president on January 20, 2021. McEnany has worked as an on-air pundit for Fox News since the Trump administration. McEnany joined Fox News as an on-air contributor on March 2, 2021. She then joined Harris Faulkner and Emily Compagno as co-hosts of “Outnumbered.”

Who is Kayleigh Mcenany husband Sean Gilmartin? When did they wedd? Their children??

Sean Gilmartin is McEnany’s husband. Sean Gilmartin is a pitcher for the Tampa Bay Rays in Major League Baseball. McEnany and Gilmartin are said to have started dating around 2015. They married in a spectacular ceremony two years later, in November 2017. The couple has persevered through every storm and difficulty that life has thrown their way, and their love has remained strong and loving.

McEnany also announced on Twitter in November 2019, four years after they started dating, that she and her husband had welcomed their first child together, a baby girl called Blake Avery Gilmartin. McEnany had a prophylactic double mastectomy in 2018 due to a BRCA mutation that put her at high risk of breast cancer. 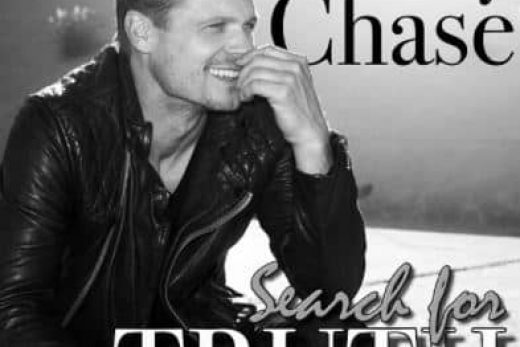 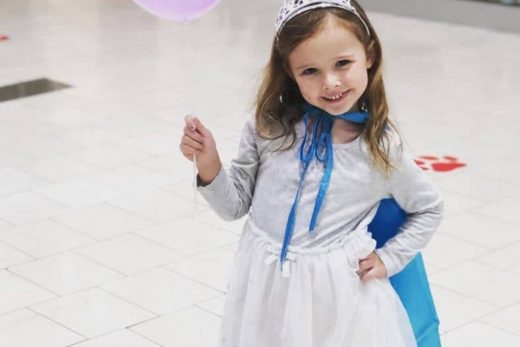 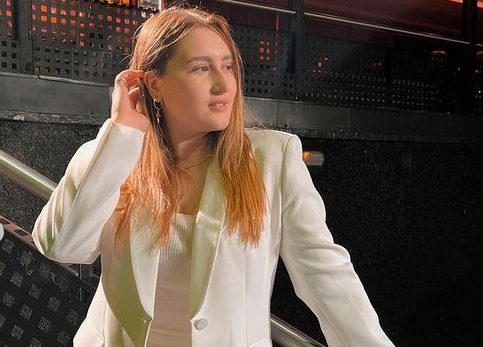