Jeannie Mai Jenkins is a television host, make-up artist, and stylist from the United States. She is most recognized for her work on the daytime talk show The Real and the makeover show How Do I Look? Jeezy, her husband, and Jeannie Mai recently made headlines after they announced that they are expecting their first child together. She presently works as a sideline reporter for ABC’s Holey Moley. To learn more about Jeannie Mai Jenkins’s net worth, earnings, dating, and relationship, continue reading.

How much is Jeannie Mai Jenkins net worth?

Jeannie Mai Jenkins has a net worth of $5 million dollars. Her net worth has grown as a result of her work on television. Aside from television, Mai was a regular contributor to Perez Hilton’s fashion website Cocoperez.com. She’s also been a spokesperson for ReimagineMyself.com, a website dedicated to empowering people with relapsing multiple sclerosis.

Mai and her co-hosts won the Daytime Emmy for Outstanding Entertainment Talk Show Host in 2018, as well as NAACP Image Awards in 2018 and 2019. Mai’s net worth increased in 2019 when she was hired as a sideline correspondent on the sports reality competition show “Holey Moley,” which was co-hosted by Rob Riggle and Joe Tessitore.

How did she start her career and earned millions of dollars?

Mai began her profession as a makeup artist for MAC Cosmetics at the age of 18 while still residing in San Jose. Mai began auditioning for local television networks in 2003, using self-written scripts to showcase her hosting abilities. She was hired to co-host the International Channel’s Asian-American magazine-style show Stir. In 2005, Mai won her first primetime hosting gig on the USA Network’s Character Fantasy, where she encouraged visitors to play out their desires each week.

Mai hosted a live weekly series called Style Pop on the Style Network in 2013. She debuted her show How Do I Look? on Asia’s Diva network in 2016. The next year, she appeared on the American game show The Joker’s Wild as Lady Luck. Mai was named as one of the celebrities competing on the 29th season of Dancing with the Stars on September 2, 2020. After being diagnosed with epiglottitis, an inflammatory disorder that can cause swelling and impede airflow to the lungs, she was forced to leave the show on November 2, 2020.

Who is Jeannie Mai husband? How did they meet?

On August 11, 2007, she married Freddy Harteis; on October 20, 2017, the pair announced that they had filed for divorce, which was finalized in December 2018. Mai began dating rapper Jay Wayne Jenkins aka Jeezy in November 2018. The couple were engaged on March 27, 2020, and were married in a modest ceremony at their home in Atlanta, Georgia, a year later.

In March 2021, Jeezy married Jeannie in Atlanta, surrounded by close friends and family. One year after being engaged, the pair married. Last year, Jeannie revealed their engagement in a YouTube video, stating that the rapper proposed on March 27. On the season premiere of The Real on September 20, 2021, she announced that she and Jenkins were expecting their first child together.

How much is Jeannie Mai husband Jeezy net worth?

Jeezy’s net worth is reported to be in the tens of millions of dollars. The proceeds from the selling of Jeezy’s songs and albums are his primary source of money. He has eleven studio albums to his credit. Some of these albums have reached the top of the charts, earning him a lot of money. During this time, he made a name for himself and became one of the most well-known and wealthy artists of the era.

Let’s Get It: Thug Motivation 101, his first studio album, landed at number two on the Billboard 200 chart in 2005. In its first week, the album sold over 172,000 copies. His previous musical endeavors and collaborations have had amazing chart and market success. Jeezy makes money through his performances in movies and television shows in addition to his songs. 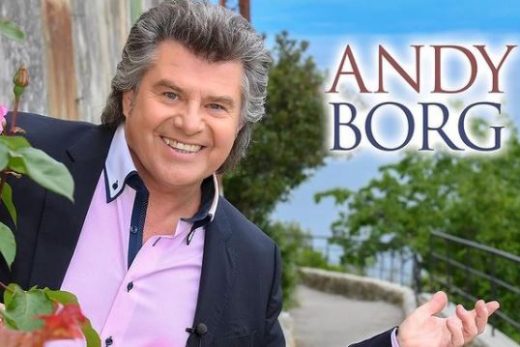 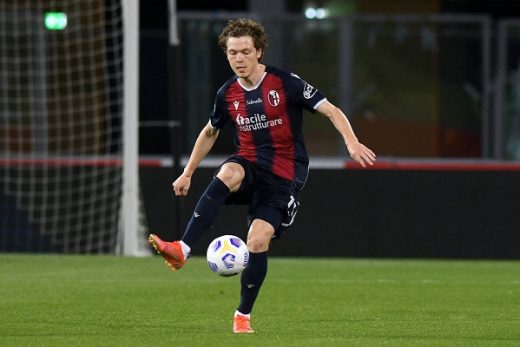 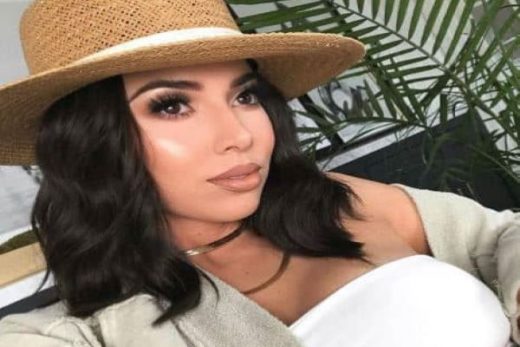