How much is the E! News co-anchor Giuliana Rancic net worth? house Skip to content

Giuliana Rancic is an Italian-American television personality and entertainment reporter. She is an E! News co-anchor who splits her time between Chicago and Los Angeles. Rancic revealed in May 2021 that she would be departing her role as co-host of Live from the Red Carpet, which had earned her international fame, after 20 years. Continue reading to learn more about Giuliana Rancic net worth, earnings, relationship, and husband.

How much is Giuliana Rancic net worth? Is she a millionaire?

Giuliana Rancic net worth is estimated to be $30 million as of December 2021. That is her and her husband, businessman Bill Rancic’s, combined net worth. She is a co-anchor of the E! Network’s newscast “E! News.” Her yearly compensation is $3 million dollars. Rancic is a published novelist in addition to her work as an entertainment host. Rancic co-founded and leads You and I Productions, a reality and scripted television production firm, with her husband.

The Rancics have residences in Chicago and Brentwood, California, as well as a vacation property on Lake Coeur d’Alene, Idaho. Several of their house restorations and flips featured on “Giuliana and Bill” for seven seasons. They’ve owned more than a dozen residences in Los Angeles alone. For example, they bought a house in 2012 and sold it for $5 million a year later. In January 2019, they paid $7.675 million for their Brentwood house. The house was on the market for $9.25 million. They sold this home for $10.7 million in an off-market sale in October 2020, making a $3 million profit in less than two years.

The couple bought a property in Chicago’s Gold Coast district for $2.125 million in 2014. They then proceeded to renovate the property extensively, reportedly gutting it to the studs. They listed it for $6.8 million in 2018 and accepted $5 million a year later. Their 5,000-square-foot Idaho lake property likewise gutted and turned into the “perfect urban lodge,” as they term it. Today, the house would be worth $3-5 million after improvements.

Giuliana also earns a hefty amount of money from her Restaurant

Rancic has had a number of retail endeavors, including her own clothing line, “G by Giuliana,” which debuted on the Home Shopping Network in 2013. She also has her own wine label, dubbed “Xo, G.” Rancic and her husband Bill also announced in August 2011 that they were partnering with Lettuce Entertain You Enterprises to open a restaurant.

RPM Italian, Rancic’s restaurant, has a menu with dishes inspired by her mother, such as “Mama DePandi.” In February 2012, it debuted in Chicago’s River North neighborhood. Since then, they’ve opened RPM Steak in Chicago, a second RPM Italian in Washington, D.C., and RPM Seafood in Chicago, among others.

In terms of other areas of her personal life, it’s worth noting that she has previously faced breast cancer as well as pregnancy issues. Her son was actually born through the use of a gestational surrogate. There isn’t any further information about her personal life available. Is Michelle Phan married? Her husband and wedding 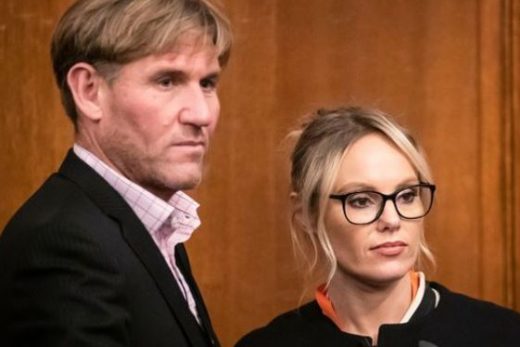 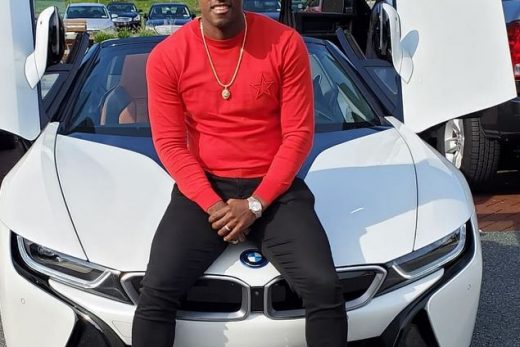 How much is the net worth of baseball pitcher Luis Severino? Wife, parents, contracts 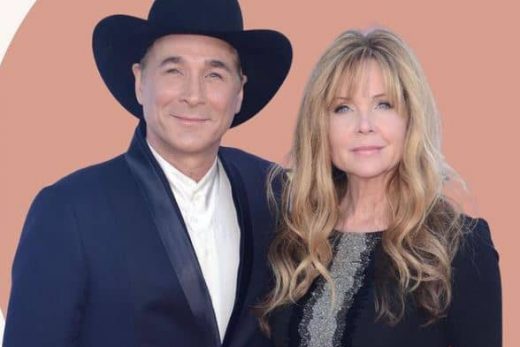