Clarence Alexander Avant, often known as “The Black Godfather,” is an American music executive, entrepreneur, and film producer. Clarence Avant wife, Jacqueline Avant, was shot and killed at her Beverly Hills home, which she shared with her husband, music legend Clarence Avant, according to police. The 81-year-old sent to a nearby hospital but died there. Scroll down to know about Clarence Avant wife, killed, murder, funeral, net worth, children, and many more:

Who was Clarence Avant wife Jacqueline Avant? What happened to her?

Jacqueline Avant was Clarence Avant wife. The couple met during the Ebony Fashion Fair in the mid-1960s, when Jacqueline was modeling. In 1967, Avant married Jacqueline “Jackie” Alberta Gray. Nicole Avant (born March 6, 1968) and Alexander Du Bois Avant, former US Ambassador to the Bahamas, are the couple’s two children (born August 3, 1971). In 1975, Jackie Avant was president of the Neighbors of Watts, a support group for the South Central Community Child Care Center, as well as entertainment chairperson of the NOW benefit auction and dinner dance and chairwoman of the NOW membership. She was also a member of the International Student Center’s board of directors at UCLA.

Nicole Avant, Jackie and Clarence’s daughter, is married to Ted Sarandos, co-CEO and chief content officer of Netflix. Jacqueline shot and died during a house invasion at the couple’s Beverly Hills home on December 1, 2021, at the age of 81.

Jacqueline Avant killed, funeral; She was shot and killed in home robbery

Jacqueline Avant, a philanthropist and the wife of legendary music producer Clarence Avant, shot and killed early Wednesday at her Beverly Hills home, according to police. According to Lt. Giovanni Trejo of the Beverly Hills Police Department, officers responded to a shooting complaint in the 1100 block of Maytor Place shortly before 2:30 a.m. Avant, 81, found with a gunshot wound.

Police suggested Avant may have been targeted.

During a news conference on Wednesday, Beverly Hills Police Chief Mark Stainbrook said she taken to Cedars-Sinai Hospital, where she eventually died.

“Jacqueline was an amazing woman, wife, mother, philanthropist, and a 55-year resident of Beverly Hills, who has made an immeasurable positive contribution and impact on the arts community,” said Stainbrook. “She will be missed by her family, friends, and all of the people she has helped throughout her amazing life.”

Our thoughts and prayers are with #ClarenceAvant as he grieves the loss of his wife, Jacqueline Avant, 51 pic.twitter.com/mIo0zABidp

How much is Clarence Avant net worth?

You might be surprised by Clarence Avant net worth. He has stolen fans’ hearts for more than 40 years and was one of the most successful producers. Because of his talent and hard work, he has acquired a great deal of fame and fortune.  Clarence Avant net worth was $50 million. The handsome producer honored as a Grammy Icon with the President’s Merit Award at the Clive Davis Pre-Grammy Gala in Los Angeles in February 2018. Jimmy Smith, Lalo Schifrin, Babyface, Bill Withers, Sixto Rodriguez, the SOS Band, and Cherrelle are just a few of the artists he has worked with or advised.

He received a star on the Hollywood Walk of Fame in 2016 and elected into the Rock & Roll Hall of Fame in 2021, earning him the title “Black Godfather.” His fans regard him as a decent guy and a well-profiled character, despite the fact that he has not involved in several controversies involving affairs and other scandals. In actuality, it was his enthusiasm, dedication, and hard work that carried him to the position he now inhabits.

He received the Trustees Award from the National Academy of Recording Arts and Sciences on February 10, 2008. The music icon honored with a star on the Hollywood Walk of Fame for his services to the recording industry on October 7, 2016, which is placed at 6363 Hollywood Boulevard, adjacent to Jimmy Jam and Terry Lewis. Clarence honored as a Grammy Icon with the President’s Merit Award at the Clive Davis Pre-Grammy Gala in Los Angeles in February 2018.

Avant got the Ahmet Ertegun award and inducted into the Rock & Roll Hall of Fame’s 2021 class on May 12, 2021. Fame. In a video package, others like prior member Withers, Vice President Kamala Harris, and former President Barack Obama discussed Avant’s impact.

Who are Clarence Avant and Jacqueline children?

Nicole Avant is a 53-year-old former US Ambassador to the Bahamas who served from 2009 to 2011. Nicole Avant is a political activist and a graduate of California State University, Northridge. Alexander Devore Avant is a 50-year-old man who is most known as Clarence Avant’s son. 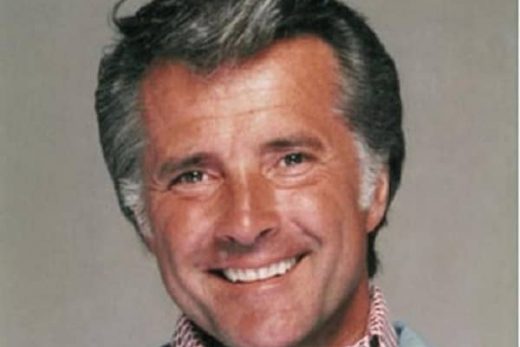 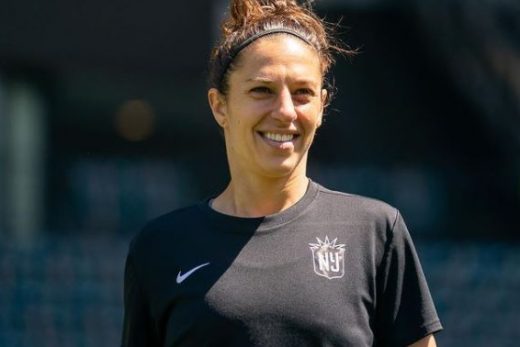 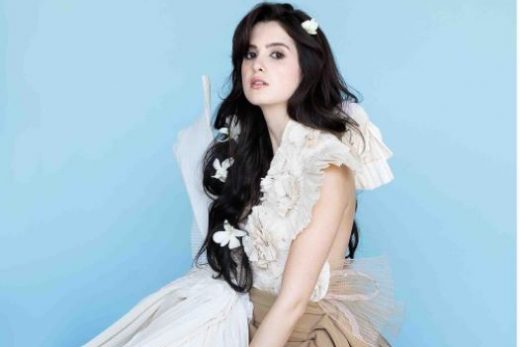