Lizzo as No.1 Raper in history- Discography, Biography & Earnings Skip to content

Lizzo, born as Melissa Viviane Jefferson is an American singer, songwriter, rapper and actress. She rose to fame after releasing her third album “Cuz I Love You”, which stood at number four on the Billboard 200.
She also broke the record for the longest time at No. 1 by a solo female rapper

She has an eye-catching net worth of $3 million. Besides that, her single “Truth Hurts” became the viral sleeper hit in the year 2017, ruling  Billboard Hot 100 two years after its initial release. This song was also featured in Netflix’s Someone Great and now has clocked over 79 million plays on Spotify.

She was born on April 27, 1988, in Detroit, Michigan. She spent her childhood, along with her two older siblings in her hometown. She was born in a religious family and believed in the Pentecostal church. At age 9, he emigrated to Houston with her family where her musical career started. She learned to play the flute and began to take part in the school and college marching band. Along with her best friends, she formed a band named ‘Cornrow Clique’, and use to play in local events and gained herself some fame. Later she collaborated with musician, Lazerbeak and Ryan Olson, to work on her debut album, ‘Lizzobangers,’ giving her the career breakthrough and success.

Net Worth of Lizzo

This American Rapper and Singer has accumulated a net worth of $ 3 million. She has earned this much of her revenue from album sales and concert tours.

She was the founding member of The Chalice, The Clerb, Grrrl Prty, Absynthe, and Ellypseas. Apart from singing, she is also into acting. She has given her voice for the character Lydia in the animated film UglyDolls and also played as Liz in the crime comedy-drama film Hustlers. 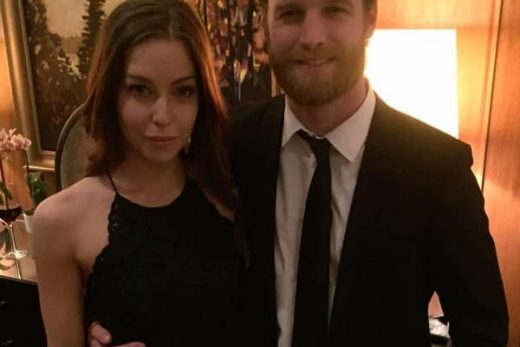 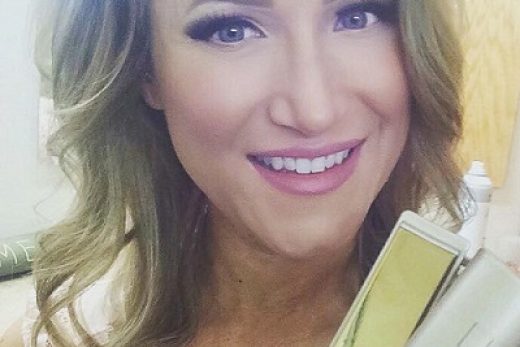 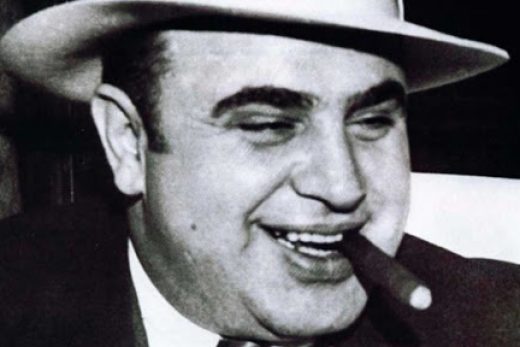