Emilija Baranac is a brilliant and young Serbian -Canadian actress and model. Moreover, the actress is also a psychology student. Emilija is known for role in Midge Klump in The CW drama series Riverdale and as Genevieve in the to All the Boys I’ve Loved Before film series. Scroll down to know about Emilija Baranac boyfriend, earlier life, parents, education, career, body measurement:

Love Life and Boyfriend of Emilija

Emilija is very quiet about her personal life. She is reportedly dating Issey Taylor. This is not a confirmed news. However, fans speculate these as their social media accounts loaded with their photos. Taylor is known as Issey Lamb. The handsome guy was born and raised in Los Angles, California. His parents are originally from South Korea. His hobby is Photography as it usually seen uploading his girl picture by his posts on Instagram. Currently, Issey serves as Music Producer.

Besides this, there has not been any stories about Emilija hooking up with others.

A gorgeous lady was born on August 4, 1994 in Vancouver, British Columbia, Canada. The beautiful actress lovingly called as Ems by her family and good friends. Emilija father is businessman, he has his own moving company and her mother is a math teacher in high school. There is no more updated about her parents but Emilija often posts her childhood pic with her Mother, which seems she is very close to her mother. Her birth sign is Leo and holds Canadian nationality.

Since Emilija was born to Serbian parents. Her first language is Serbian. Emilija cant speak English during her elementary school level. So she felt hesitant to go to English school. There is no more information about her schooling and other academic education.

To help her to learn English language, her parents sent her to acting classes. She discovered acting talent and later went on to become one well known actress face of the film industry. At the age of 9, she roled in short movies like Gratuitous, Wash Your Hands, and Inversion/Invasion. In 2013, Emilija acted in first film named Aliens in the house as Sophie. Then the gorgeous actress acted in many films like Love You to Death, Breed both released on 2015, Deadly Sorority on 2017, To All the Boys I’ve Loved Before, Gong Ju both released on 2018, Recess, Tempting Fat both on 2019, To All the Boys: P.S. I Still Love You and To All the Boys: Always and Forever on 2020. Recently, she stared in There’s Someone Inside Your House on 2021 as Hailey.

Emilija is a gorgeous actress with a height of 5 feet 5 inches (1.65m). Her Weight is around 55 kg (121lbs). Her height and weight makes her eligible for modelling career.  With measurements of 32B-25-34, Emilija has very attractive and slim figure. She has beautiful Hazel eyes and long brow, sometime she dyes her hair with black and dark blonde colour.

Who is Emilija Baranac ?

Emilija Baranac is a brilliant and young Serbian -Canadian actress and model. The actress is a psychology student.

How old is Emilija Baranac?

When Emilija was born?

She was born on August 4, 1994 in Vancouver, British Columbia, Canada.

Is Emilija Baranac married or single?

The actress is not married. Reportedly dating Issey Taylor.

What is the weight of Emilija Baranac?

What is the Net worth of Emilija Baranac?

How tall Emilija Baranac is? 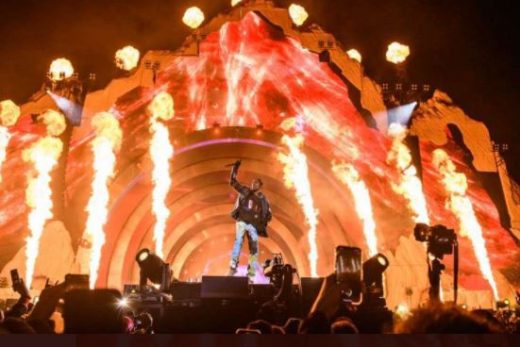 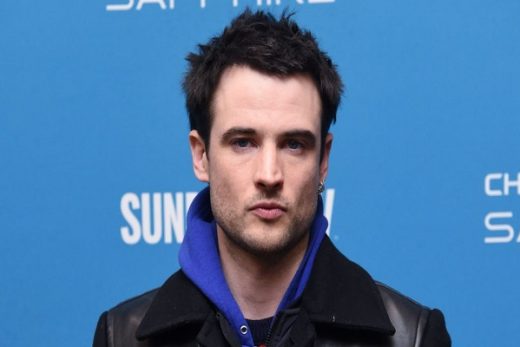 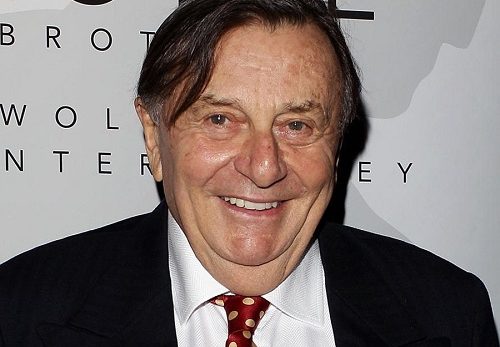 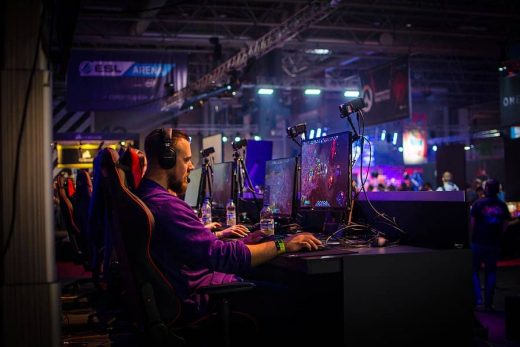 How Online Gamers Are Funding Their Lifestyle?