Is Michelle Phan married? Her husband and wedding - UPDATE Skip to content

Michelle Phan is a makeup artist, entrepreneur, and voice actress from the United States who rose to prominence as a beauty YouTuber. She is the founder and owner of EM Cosmetics, a multimillion-dollar cosmetics company. Dominique Capraro and Phan began dating in the early 2010s. Dominique Capraro and Michelle Phan may have married in secret after Michelle made some statements on her Instagram page in 2018. Scroll down to know more about Michelle Phan married, husband, relationship, and many more:

Michelle Phan’s fans all want to know if Michelle Phan married or not. Phan and Dominique Capraro started dating in the early 2010s. Since Phan’s disappearance from the internet in 2015, there haven’t been many advancements in the romance department. Is their romance still going strong, or have they split up? A few years ago, Phan and her partner Dominique Capraro appeared to be inseparable. When Phan took a break from YouTube and social media in 2015, though, everything changed. She left everything behind without leaving a message, prompting some to assume she had died.

She appears to be quite private about her personal life, since she has not revealed whether or not the couple is married. Michelle Phan’s decision to keep her romance hidden, as well as her subsequent departure from social media, sparked curiosity about her relationship with Dominique.

Are Michelle Phan And Dominique Capraro Still Together?

Capraro was first introduced to the YouTube celebrity on a trip to the romantic city of Paris, France. Capraro emerged and assisted her as she was in a Parisian cafe, thoroughly befuddled by the French-language menu. They spent hours at the cafe on their first meeting, talking about a variety of topics. They got in contact and phone numbers as they were about to leave in order to stay in touch. Phan returned to the United States the next day, her heart heavy with thoughts of Capraro.

Capraro has been missing from all of her content since the YouTube sensation disappeared from view of the public and stopped uploading videos. On January 23, 2015, he appeared on Phan’s channel in a Q&A video titled “MishDom Q&A.” During her absence, the makeup artist took a vacation from everything and traveled around the world to deal with despair. On June 1, 2017, she even made a farewell video, declaring that she would return to the platform only when she had new and exciting ideas to share with her viewers.

When and where was she born? Her parents and education

Michelle Phan was born in Boston, Massachusetts on April 11, 1987.  Her parents were both of Vietnamese origin. Phan has a younger half-sister and an elder brother. Phan claims that her biological father abandoned the family when she was a child. After years of violence, her mother remarried but eventually divorced Phan’s stepfather. Phan, her brother, and her half-sister moved to Tampa, Florida, with their mother, where she attended Tampa Bay Technical High School. 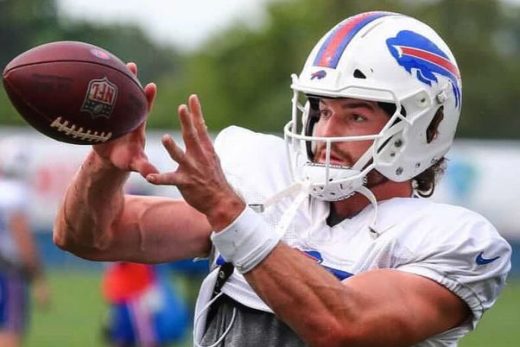 Dawson Knox girlfriend: Is a NFL player in a relationship? Net worth, salary 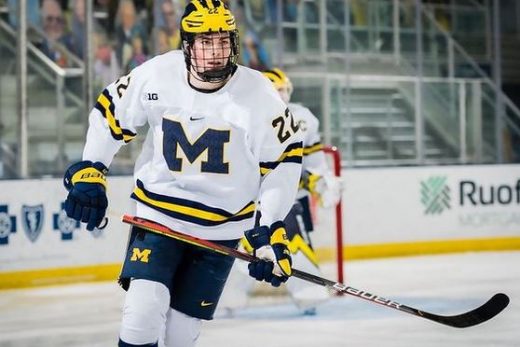 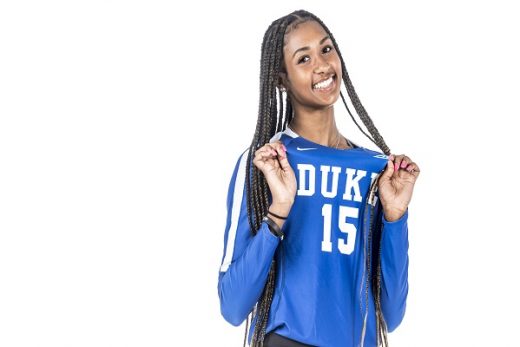