Alba Flores Biography: How She went to become successful? Skip to content

Some may say Alba’s fame is due to her family, but it couldn’t be any further from reality. Indeed an experienced model is the Spanish actress Alba Flores, best known for her wonderful appearance in La Casa De Papel. Alba has worked in many films and TV series to date and has notably bagged awards for La Casa De Papel that play the character of Ágata “Nairobi” Jiménez. Let’s read Alba Flores wiki…

This Article Contents hide
1 Alba Flores left the show after the season 4, Money Heist
1.1 As per season 4,
2 Flip Flop Career as actress, Flores
3 Life of a Spanish Family and the daughter: Alba Flores wiki…
4 How Alba Villa grew up as a star and became the most famous face in few years

Alba Flores left the show after the season 4, Money Heist

Nairobi is a young woman who has had a hard life since being pregnant, which is difficult. She is a confident and fighting kid, given the difficult situations she’s had to go through.

She was invited to join the producer’s new series La Casa De Papel on 2017, after working with Alex Pina in Vis a Vis. Pina then wrote a part for her and was cast on the series called “Nairobi” as one of the bank robbers, the gang’s Quality Control Director and sometimes the chief. Since then, Netflix has secured the rights for international distribution on 2018, gaining worldwide critical acclaim on the show becoming the most watched non-English series by Netflix. Her role as Nairobi bestowed international recognition on her.

Money Heist season four left viewers heartbroken on Netflix as the principal characters were killed off. Nairobi (played by Alba Flores) died in a tragic scene after he was shot in the head and La Casa de Papel fans were shocked. In an emotional video, the actress has spoken out why it was the best time for her to leave the series and what she felt about her tenure on the series.

Read more about: How much we know José Manuel Poga, the character (Gandia) from Money Heist???

Detective Alicia Sierra (Najwa Nimri) used the son of Nairobi to lure her into the Bank of Spain’s open window.

As Nairobi approached to take a closer look from the window at her son she was shot by a sniper and her lung was wounded by the bullet. The gang was unable to carry her to the hospital for help to try to save her, to their efforts seemed to fail. Nairobi seemed to recover in the new season, and was able to rejoin the gang to complete the heist.

Also Read about Money most Hated character: Enrique Arce Temple short Wiki. Why he is so famous?

But things took a bad turn when Gandia (José Manuel Poga), one of the former hostages, took hold of her and shot her in the head. Her death was a big surprise for fans and other members of the gang who respected her as part of the squad. They vowed at the end of the series to start the fight with the intention of winning, “for Nairobi.”

She said: “I’m going to miss you all.” She hugs the main cast members as the rest of the crew stand around her and applaud her.

Flores and her flowers are then seen walking off stage. She said: “It’s done, and I don’t have something on the horizon. It’s a very liberating feeling, because … well, I need some rest.”

In 2005 she made her film debut with Chus Gutiérrez in the film El Calentito along with Verónica Sánchez, Ruth Díaz, Macarena Gómez, Estíbaliz Gabilondo and Lluvia Rojo, moving towards the career of popular actress Alba Flores.

Magnificent personality Alba Flores, who came to a showcase for turning up as Nairobi in the Money Heist Netflix series, has an ideal gauge of her physical attributes and a fairer skin tone. She stands at 1.76 m tall and weighs 56 Kg. She has dark brown hair and dark brown eyes which make her look even sexier. She is Mexican, and belongs to Hispanic ethnicity.

Conscious of the enormous value of planning, Alba devoted six years of training before accepting her first appearance on stage in Honeymoon in Hiroshima followed by the gypsy version of A Midsummer Night’s Dearm. In 2005, Alba made her film debut in El calentito, by Chus Gutierrez. The entertainment world in Spain woke up and discovered this exceptional young talent, who was quickly cast into a top-rated television show, El comisario. That was followed quickly by El Sindrome de Ulises and Enamorados anonimos, a musical production. In two of Spain’s most beloved television shows, El tiempo entre costuras and Cuentame como paso, the young actress continued to play important roles. Yet it was with her breakthrough role that Alba became a household name in Spain as Saray Vargas, a Roma gypsy prisoner in Locked up. He turned to Alba to play Nairobi, one of the leading roles in the series, when the show’s producer, Alex Pina, created Casa de papel (Money Heist).

Alba is presently out after the fourth season Money Heist and the character Nairobi is dead due to a head shot by Gandia (José Manuel Poga).

Life of a Spanish Family and the daughter: Alba Flores wiki…

Popular as Nairobi, Alba González Villa was born on 27 October 1986. Raised as the only daughter of Antonio Flores, musician and composer, and Ana Villa, she is currently 33 years old. She was born under Scorpio, the sign of conception. She is Spanish by birth, and belongs to Spanish ethnicity.

Her father, Antonio Flores, is the musician and composer Antonio Flores, while Ana Villa, her mother, is a theatrical producer. She is also Lola Flores’ sister, the singer’s niece Lolita Flores as well as Rosario Flores, and actress Elena Furiase’s cousin.

She is an educated and unobtrusive individual, but little is known about her until she chooses to take the stage. Alba Flores captured the hearts of the audience playing the tender Yamila from “El tiempo entre costuras” a long decade after lots of experimental theater in the back and some television shows.

According to Alba Flores wiki, daughter of the theater producer Ana Villa, started training her as an actress with such prestigious teachers as Juan Carlos Corazza among others. She soon started to get on stage at a theatre, The Vision of a Summer Night or Honeymoon in Hiroshima- and combine it with various appearances in some Spanish films and series like El Calentito, El Comision, Los Mánagers or El Síndrome de Ulises, where she shared scenes with her aunt Lolita and played her daughter.

Her tender and warm role as Jamila in ‘El Tiempo entre Costuras‘ assured her a place in the hearts of millions of followers who had a series that swept viewers and kindled a fever for period fiction, something that is still booming in our country. Something close to what happens with ‘Vis a Vis‘, the Atresmedia series in which Alba currently plays a leading role and which has given us the opportunity to explore a new facet of her perception.

Antonio Flores’ daughter shares a cast with, among others, Maggie Civantos and Beatriz Vázquez in a series that is quickly introducing new faces that will certainly give us something to speak about on our country’s small and big screen. While Antonio Flores’ most remembered feature was his music, filled with urban poetry, passion, and memories, the truth is that he also took his first steps as an actor in film and television.

Now Alba, with a beautiful resemblance to her father, must make sure the new generations explore the art that includes Flores’ last name. She is most proud of by the rest of the family members, including her first cousin Elena Furiosa, who promises that it is her cousin who “gives the whole buzz” to the show. 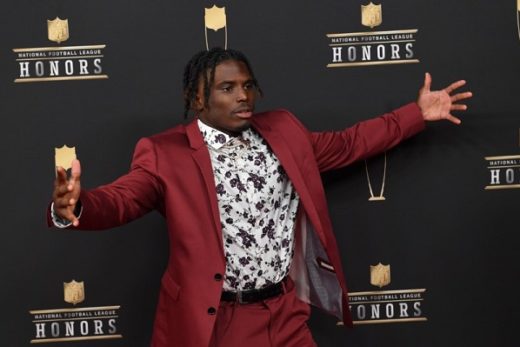 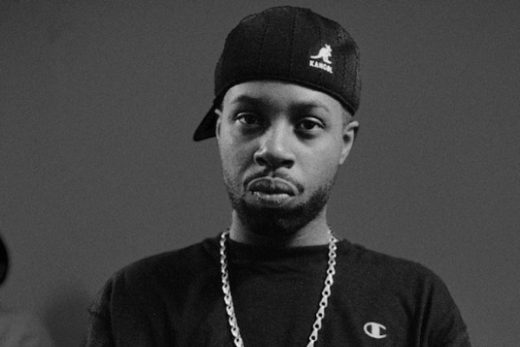